Hadi Matar, 24, said Mr Rushdie, 75, was “someone who attacked Islam” but did not confirm that his actions were driven by a fatwa issued by Iran in the 1980s. 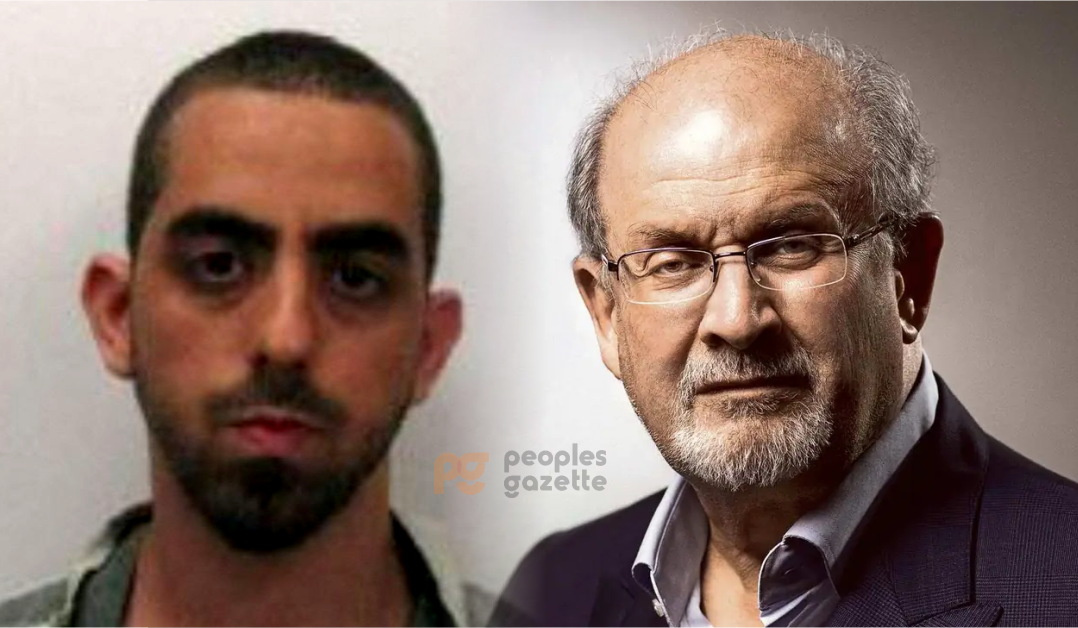 The man who allegedly stabbed Salman Rushdie on stage at an event in New York said he was “surprised” to learn the renowned author was alive following the attack.

Hadi Matar, 24, said Mr Rushdie, 75, was “someone who attacked Islam” but did not confirm that his actions were driven by a fatwa issued by Iran in the 1980s.

Mr Matar pleaded not guilty through his lawyer to charges stemming from the assault and is currently held at Chautauqua County Jail in New York. He is due to appear in court again on Friday.

Speaking to the New York Post in a video interview from jail, he said, “When I heard he survived, I was surprised, I guess.”

Mr Rushdie published his famous novel ‘The Satanic Verses’ in 1988, which resulted in Iranian leader Ayatollah Ruhollah Khomeini issuing a fatwa, or edict, calling for his death in 1989.

But Mr Matar told the New York Post he had only read “a couple of pages” of the book and did not say whether the fatwa had inspired him.

“I respect the Ayatollah. I think he’s a great person. That’s as far as I will say about that,” he said.

Henry Reese told the BBC the attack highlighted Mr Rushdie’s values. Mr Reese, who sustained severe bruising himself during the incident, said it would be “my ideal” to one day return to the venue and continue the conversation with Salman.

“That would be my ideal to do that, and to see that happen and to not be in any way impeded in doing what we set out to do. To both show that these values will be defended and that they can be defended,” he said.

Despite his “life-changing” injuries, Mr Rushdie has retained his “usual feisty and defiant sense of humour,” his family said.

The author suffered a damaged liver and severed nerves in an arm and an eye but was taken off a ventilator on Saturday.