He called on residents of the state to remain calm and go about their lawful activities, adding that security agencies have the situation under “firm” control. 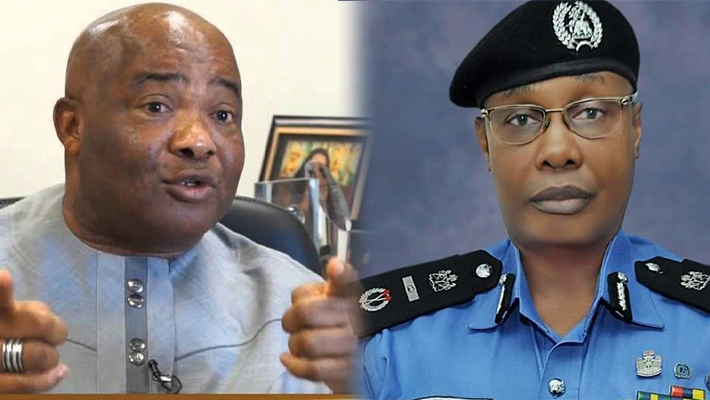 Nigeria’s security forces have killed two unknown gunmen in a joint operation that included the Nigerian Army, Air Force, and the Nigerian Police Force in Imo.

The Commissioner of Police in the state, Abutu Yaro, confirmed this to journalists in Owerri on Thursday.

Mr Yaro explained that the security operatives killed the criminals in a shootout with the military at Ikenanzizi in Obowo local government area.

He disclosed that the military recovered two rifles, five motorcycles, a Lexus SUV, and one 18-seater bus from the gunmen.

The commissioner further said the operation was carried out in line with the federal government’s resolve to rid the country of criminal elements.

“It was a joint operation of the Army, Air Force and Police, two unknown gunmen were killed in the process, and investigation is ongoing,” the police chief stated.

He, however, said the team could lay hands on only one of the dead bodies. According to him, the hoodlums escaped with the other body.

“We have one corpse, but they escaped with the other one, and it has been deposited at the Federal Medical Centre Owerri, morgue,” disclosed Mr Yaro.

He called on residents of the state to remain calm and go about their lawful activities, adding that security agencies have the situation under “firm” control.