The Senate has called on the Plateau House of Assembly to be guided by the rule of law and the Constitution in all legislative business. 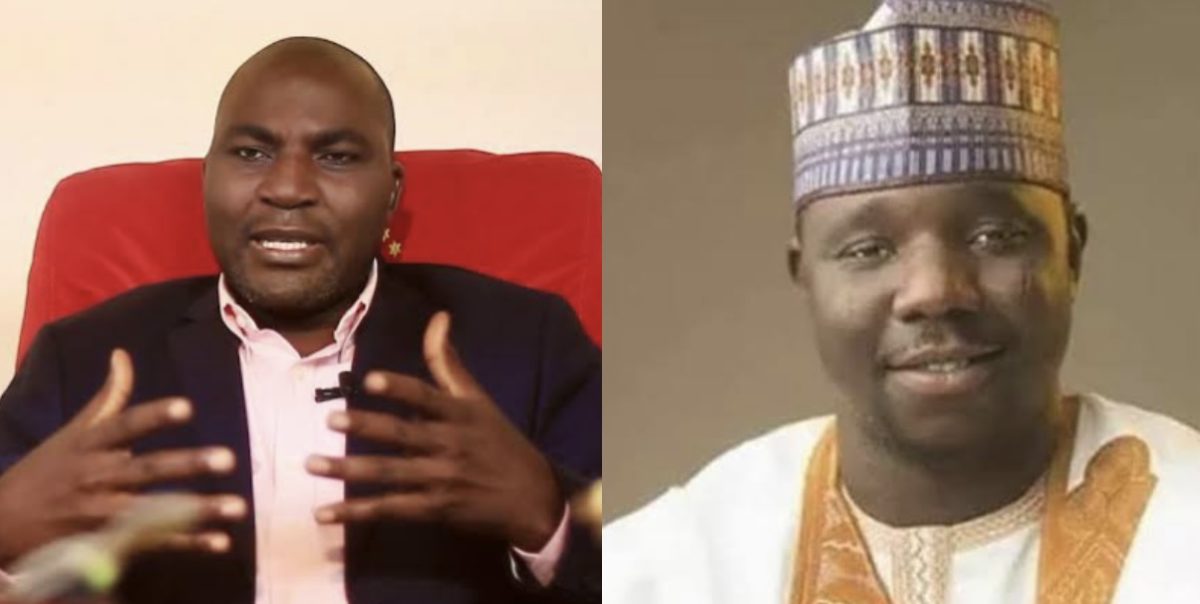 The Senate has called on the Plateau House of Assembly to be guided by the rule of law and the Constitution in all legislative business.

This, the senate said, was to deepen democracy and uphold the independence of the legislature as an arm of government.

The senate said it was necessary, particularly where it affects the appointment and impeachment of a presiding officer.

The resolution was sequel to a motion sponsored by Istifanus Gyang during Tuesday’s plenary.

The motion was titled ‘Disruption of Legislative Business in Plateau State House of Assembly: Need for early intervention by the Senate to avoid deterioration’.

The speaker of the Assembly, Abok Ayuba, was on October 27 impeached by eight of the 24 members of the legislature.

The deputy speaker, Saleh Yipmong, who presided over the unusual sitting, elected Yakubu Sanda as the new speaker.

Moving the motion, Mr Gyang stated that the alleged impeachment of the speaker by eight members of the house fell short of the two-third constitutionally required number as provided for in section 92(c) of the Constitution.

The lawmaker stated that an impasse and stalemate had arisen which, if left unattended to, may degenerate.

“If we do not react swiftly, we will be seen to be abdicating our own responsibility as enshrined in the Constitution as amended 1999,” Gabriel Suswam said.

Senate president Ahmad Lawan said the governor could receive “even if it is one member of the house of assembly who wants to see him as the head of government at the state level.”

Mr Lawan said, “So, if eight members or whatever number decide to go and visit him, and he receives them, I don’t think the governor has done anything wrong. What will be wrong after the investigation is whether appropriate steps were taken. If they were not, certainly that is something that the Senate, particularly, and the National Assembly in general, will not tolerate.”