“Even with PPE kits on, one sometimes gets accidentally exposed to the deadly virus.” 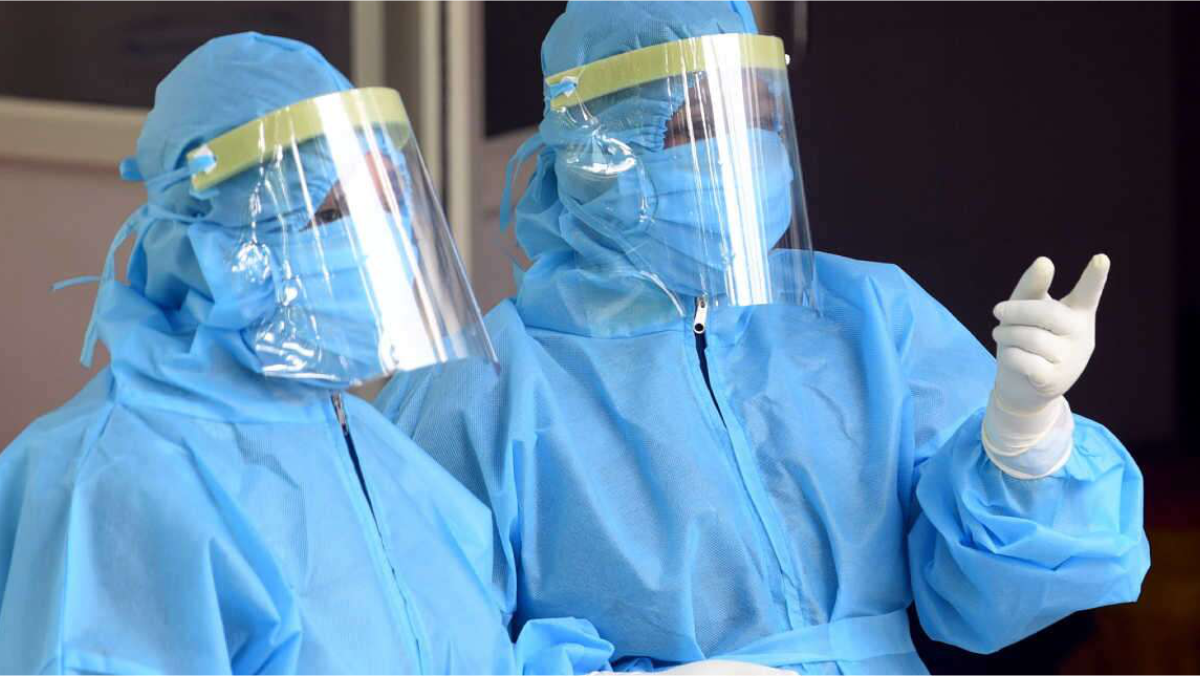 As many as 594 doctors died during the second wave of the Covid-19 pandemic in India from April to May, said the Indian Medical Association (IMA) on Wednesday.

The national capital Delhi topped the list with 107 deaths, followed by Bihar with 96 such fatalities and Uttar Pradesh with 67 deaths.

However, it is possible that the actual number of fatalities far exceeds these statistics, since the association, being a voluntary organisation of physicians in India, only keeps a record of its 350,000 members, out of the nearly 1.2 million doctors in the country, reported the English daily The Hindustan Times.

India was hit hard by the deadly second wave, with a daily spike of cases crossing the 400,000-mark for times, and daily deaths surpassing 4,000 on several days.

However, over the past few days, a decline in both the new COVID-19 cases and the deaths has been seen across the country.

Commenting on the large number of medical practitioners’ deaths during the second wave, Dr Krati Varshney, a microbiologist at the Covid-19 care centre Saraswathi Institute of Medical Sciences (SIMS) based in western Uttar Pradesh, said that constant exposure to the virus might have led to so many casualties among the medical community.

“They died due to constant exposure. At times it becomes very difficult to maintain all precautions during the long duty hours at COVID care centres.

“Even with PPE kits on, one sometimes gets accidentally exposed to the deadly virus,” said the microbiologist who tests RT-PCR samples at SIMS.

Citing another reason, she added that in most cases doctors and medical staff had common washing and changing areas, which might also have led to the transmission of the virus from each another.

“In some cases, depression that crept in among the doctors during long and exhausting duty hours might have led to a reduction in overall immunity levels,” added Dr Krati.