A video of the incident that spread on social media showed Indonesian officials assaulting the Nigerian consular officer, whose name was not immediately released. 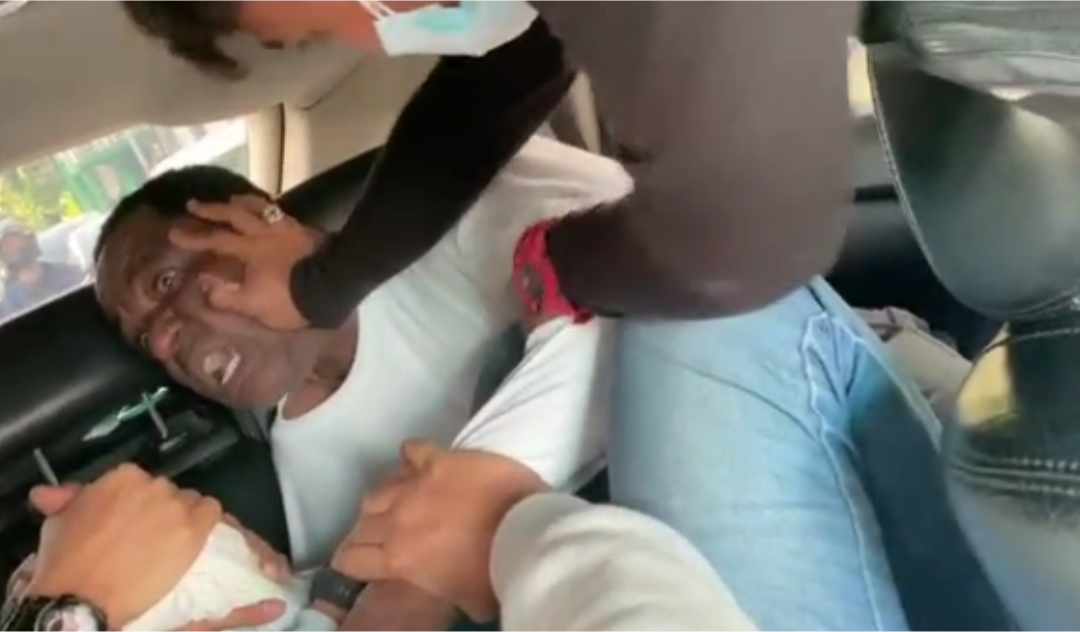 Nigeria’s Ministry of Foreign Affairs says that the Indonesian authorities have tendered an unreserved apology for the assault on a Nigerian diplomat by the immigration officers in the Asian country.

A video of the incident that spread on social media showed the officials assaulting the diplomat, whose name was not immediately released.

Although it is unclear what led to the assault, reports said the Nigerian senior consular officer was arrested by the immigration enforcement in front of his official quarters last Saturday near the capital Jakarta.

In the video seen by Peoples Gazette, the diplomat was pinned down in a moving vehicle, as the three officials assaulted him. While two of the men held his hands, another assaulted his head.

The victim could be heard repeatedly screaming “I can’t breathe…my neck” as he groaned in pain. Social media commentary said the officials bragged in local dialect about beating the Nigerian diplomat “black and blue.”

But reacting in a statement on Monday, Nigeria’s foreign ministry described the incident as unfortunate, stating that the immigration officials had apologised to the victim.

“The unfortunate incident is against international law and the Vienna Conventions governing Diplomatic and Consular Relations between states,” the ministry said. “The Nigerian Government has complained strongly to the Government of Indonesia and the Ambassador of Indonesia to Nigeria was summoned by the Honourable Minister of Foreign Affairs.

The ministry further said “The Ambassador of Nigeria to Indonesia has confirmed that the immigration official involved had since come to the Nigerian Embassy to apologise to the Ambassador and the diplomat concerned.”