Indonesia has lifted all restrictions on imports of Japanese food products that were imposed in the wake of the Fukushima nuclear crisis in 2011. 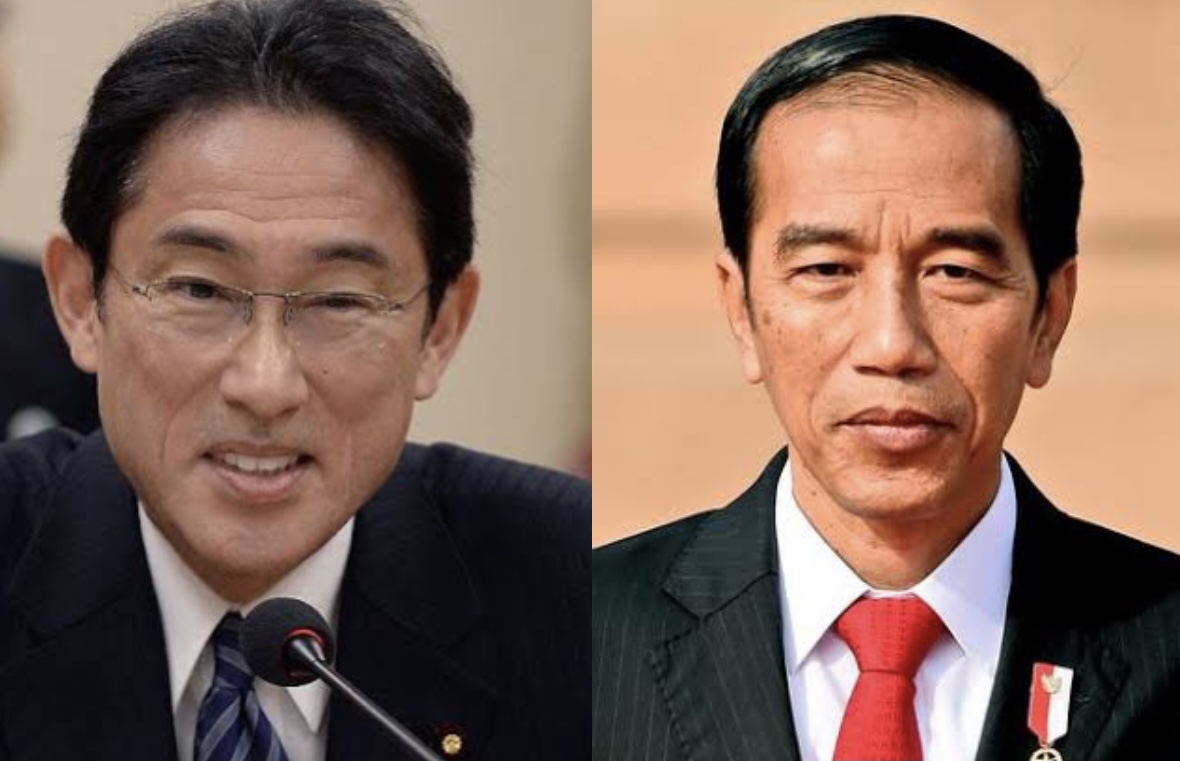 Indonesia has lifted all restrictions on imports of Japanese food products that were imposed in the wake of the Fukushima nuclear crisis in 2011.

Japanese Prime Minister Fumio Kishida and visiting Indonesian President Joko Widodo held talks in Tokyo on Wednesday ahead of the 2022 Group of 20 major economies summit to be hosted by Mr Widodo in November.

This followed a summit meeting between the leaders, Mr Kishida told a joint press conference.

Mr Kishida said he was thankful for the move and that lifting import restrictions on food products from seven previously affected prefectures here would “encourage people in the disaster-hit areas.’’

Mr Widodo, for his part, said he asked Japan to ease or scrap tariffs it imposed on Indonesian tuna, pineapples and bananas.

He also passed on his condolences over the fatal shooting of former Prime Minister Shinzo Abe, who was gunned down during a stump speech earlier this month.

Government officials said that Mr Widodo would conclude his visit to Japan with a meeting with Emperor Naruhito later in the day and would then depart for South Korea.