The girls, between the ages of 12 and 16, were sexually groomed by the teacher, who would impregnate eight of them. 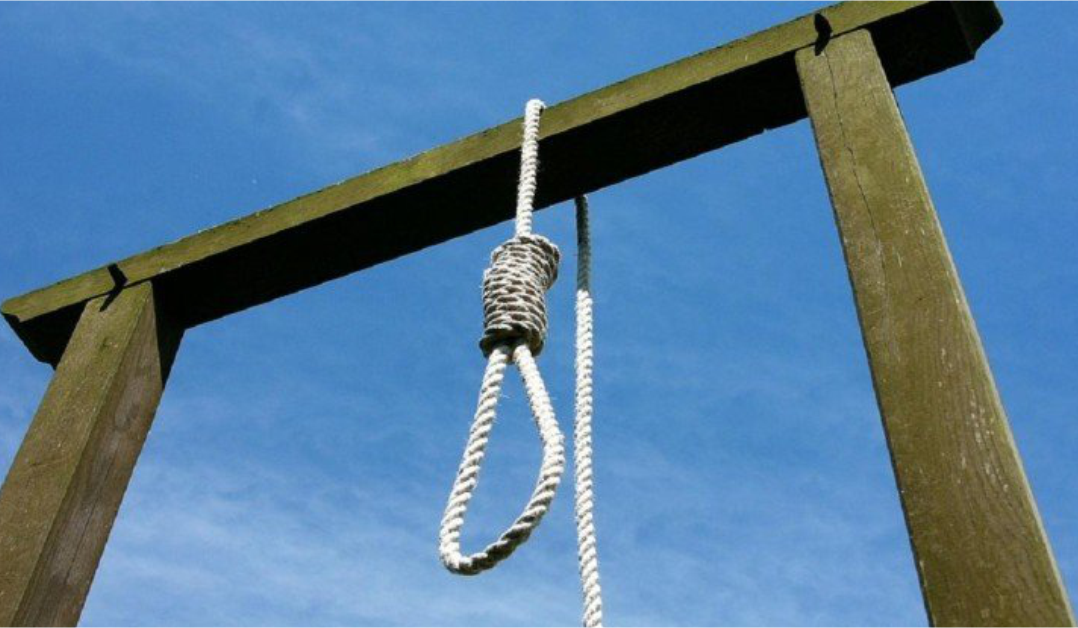 Noose used to illustrate the story

An Indonesian court on Monday sentenced a teacher, Herry Wirawan, to death for raping 13 girls at an Islamic school.

The court upheld an appeal by prosecutors for the death penalty after he had initially received a sentence of life in prison.

The case of teacher Wirawan had shocked Indonesia and shone a spotlight on the need to protect children from sexual violence in the country’s religious boarding schools.

After he was sentenced to life imprisonment by a court in the city of Bandung in February, prosecutors who had called for the death penalty filed an appeal.

The judge in a statement on Monday posted on the Bandung High Court’s website said “(we) hereby punish the defendant with the death penalty.”

Ira Mambo, Mr Wirawan’s lawyer, declined to comment on whether there would be an appeal, stating that he first needs to see the full ruling from the court.

A spokesperson for the local prosecutor’s office also said it would wait to receive the final ruling before commenting.

Between 2016 and 2021, Wirawan sexually groomed the 13 girls, who were between 12 and 16 years old, and impregnated eight of his victims, a judge said in February.

Indonesia, the world’s biggest Muslim majority country, has thousands of Islamic boarding schools and other religious schools that often provided the only way for the children of poorer families to get an education. 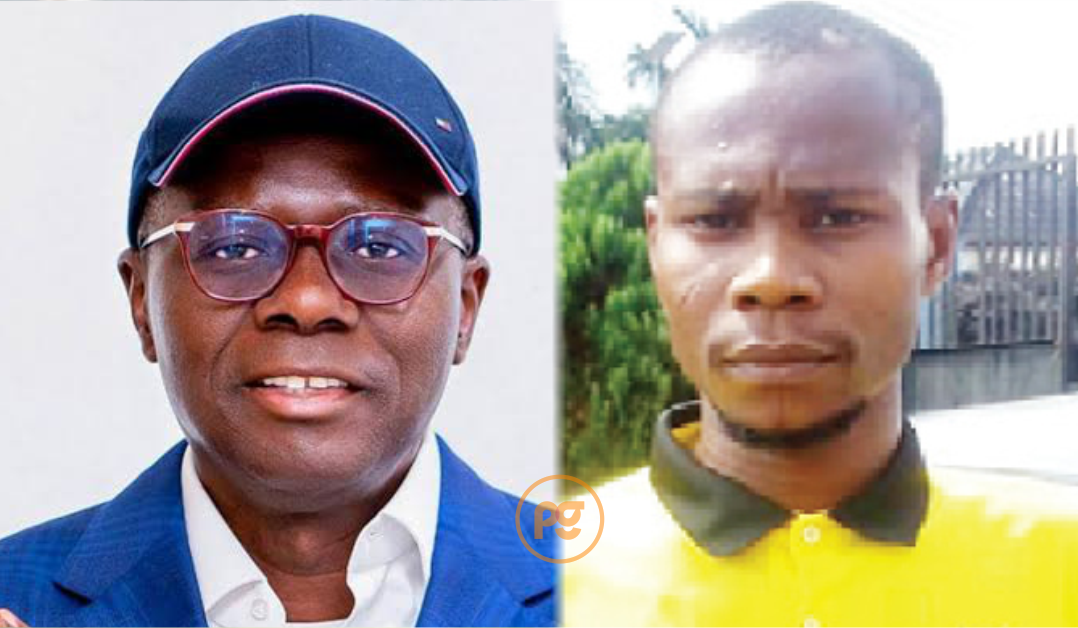 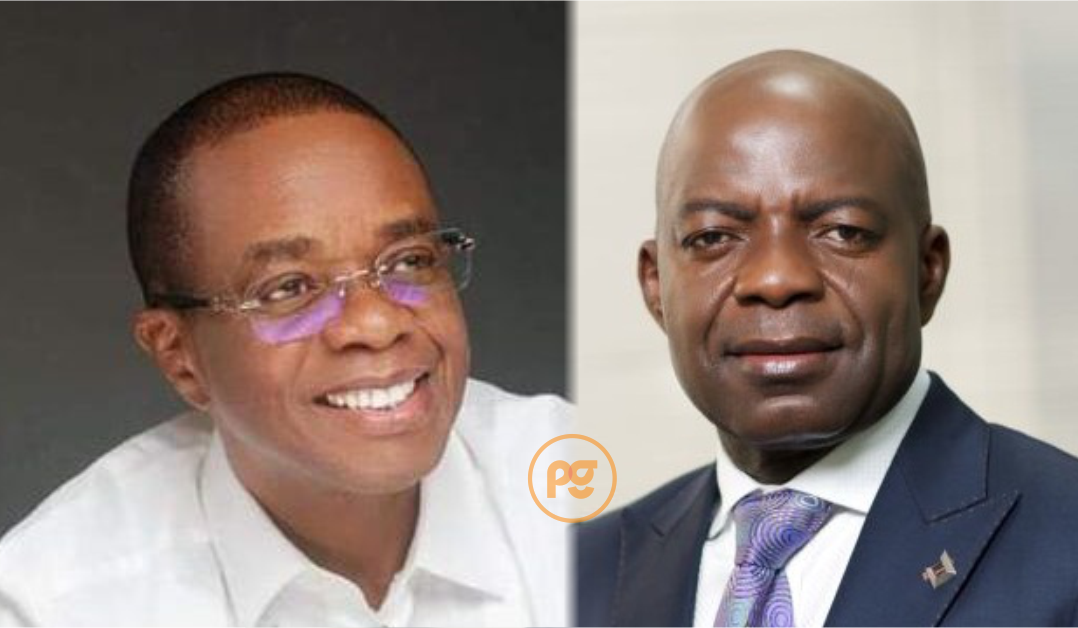 Two frontline governorship candidates on Wednesday took turns to reel out their programmes designed to tackle the development challenges in Abia when elected.