The prosecutors demanded that the former lawmaker pay $17,400 in fine and that his political right to run for office be revoked for five years. 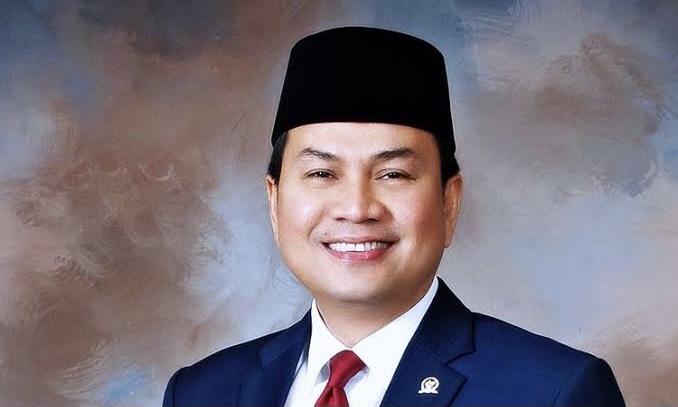 Indonesia’s former deputy speaker, Azis Syamsuddin, was on Monday sentenced to four years and two months in prison over his involvement in a bribery case.

The prosecutors also demanded that his political right to run for office be revoked for five years after serving his punishment.

As a senior Golkar Party politician, Mr Syamsuddin was suspected of allegedly paying 3.1 billion rupiahs (about $216,180) and $36,000 in bribes to former KPK investigator, Stepanus Robin Pattuju, and lawyer Maskur Husain in 2020.

He allegedly made the move in a bid to prevent his name and another cadre of the Golkar Party from showing up in a KPK investigation into a graft case in Central Lampung district, Lampung province.

Mr Syamsuddin, who was arrested at his residence in South Jakarta by the anti-graft body’s investigators in September 2021, resigned from his post shortly after his arrest.
(Xinhua/NAN)