Mr Keyamo said the administration was also committed to promoting a prosperous economy and providing employment. 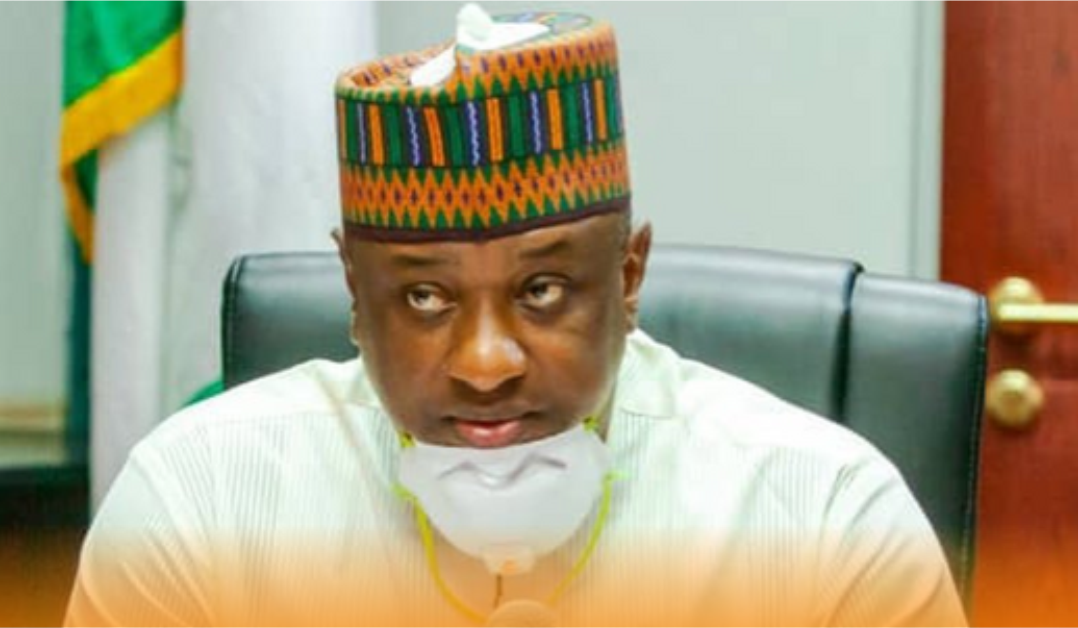 Minister of State for Labour and Employment, Festus Keyamo, says Nigeria has become a huge construction site under President Muhammadu Buhari’s administration in fulfilment of his promise of providing infrastructural facilities.

Mr Keyamo said this at the 36th Lagos International Trade Fair (LITF) organised by the Lagos Chamber of Commerce and Industry (LCCI) on Wednesday in Lagos.

“President Muhammadu Buhari is also fulfilling his promise in the provision of infrastructural facilities, and the entire country has become one huge construction site with many direct and indirect jobs on its tail,” the minister said.

He added, “The 156km Lagos-Ibadan standard gauge rail is completed, and finishing touches are being put to the 2nd Niger Bridge; hopefully, it will be commissioned before December this year.”

He stated that the current administration was committed to securing lives and property within the country and would not relent in ensuring a safe and secure environment for citizens and for productive activities to thrive in Nigeria.

Mr Keyamo said the administration was also committed to promoting a prosperous economy and providing employment for the teeming masses of the country.

He said the economy was revived through well-articulated programmes and schemes, especially in the labour and employment sector.

“We have made remarkable progress in the implementation of employment creation programmes to stimulate economic activities that will not only generate blue-collar jobs but contribute significantly to economic growth and diversification of the economy.

“I am glad to inform you that National Directorate of Employment (NDE) is currently skilling up the federation.

“The skills acquisition programme activities of the NDE, its entrepreneurship development programme, the rural employment promotion and public works activities are all in line with the economic policy thrust of the Federal Government,” he said.

According to him, the NDE has produced many successful small and medium-scale entrepreneurs contributing to the nation’s Gross Domestic Product (GDP).

He added that development was being brought to the rural areas through job creation activities in the agricultural sector, which had boosted the nation’s food security drive.

He called on Nigerians to be positive and support the administration in its last lap towards building a prosperous country where equity, justice and freedom would prevail irrespective of religion and cultural and political differences.

According to him, training and capacity building for youths and retired personnel are veritable tools for job creation and entrepreneurship.