The security adviser added that if other governors could provide quality leadership as provided by Mr Bello to make local hunters and vigilantes part of their security policy, the country would be a 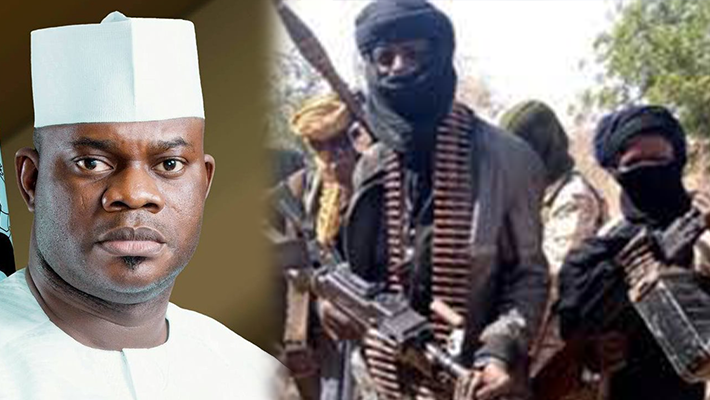 The Kogi government has adjudged its state the most peaceful in Nigeria amid the continued deterioration of security nationwide.

Mr Omodara, who spoke on behalf of Mr Bello, attributed the “most peaceful status” enjoyed by Kogi to “the quality leadership style brought into governance and administration” by the governor.

The security adviser added that if other governors could provide quality leadership as provided by Mr Bello to make local hunters and vigilantes part of their security policy, the country would be a peaceful nation.

He stressed that security remained everybody’s responsibility, adding that people need to defend themselves.

The security adviser noted that Kogi’s geographical location ought to have made it the most insecure state.

“We must be tolerant and respect our various faiths, and we must continue to promote peace among the people of Kogi state,” he said.

Earlier in his remarks, the Chairman of JNI, Usman Bello, commended the promotion of religious harmony and peaceful coexistence among the people of different faiths by the government.

The JNI leader said the interfaith dinner aimed to demonstrate the strong desire to ensure a point of convergence with other religious groups in preaçhing the gospel of peace and harmony in a diversified and heterogeneous society like Kogi.

The Chairman of CAN in Kogi, John Ibenu, who delivered a lecture titled ‘Religion As The Greatest Unifying Force Among Mankind,’ attributed the greatest religious problem to the ignorance of the scriptures.