Mr Hundeyin said that in all the border towns, persons coming in and going out were under serious surveillance. 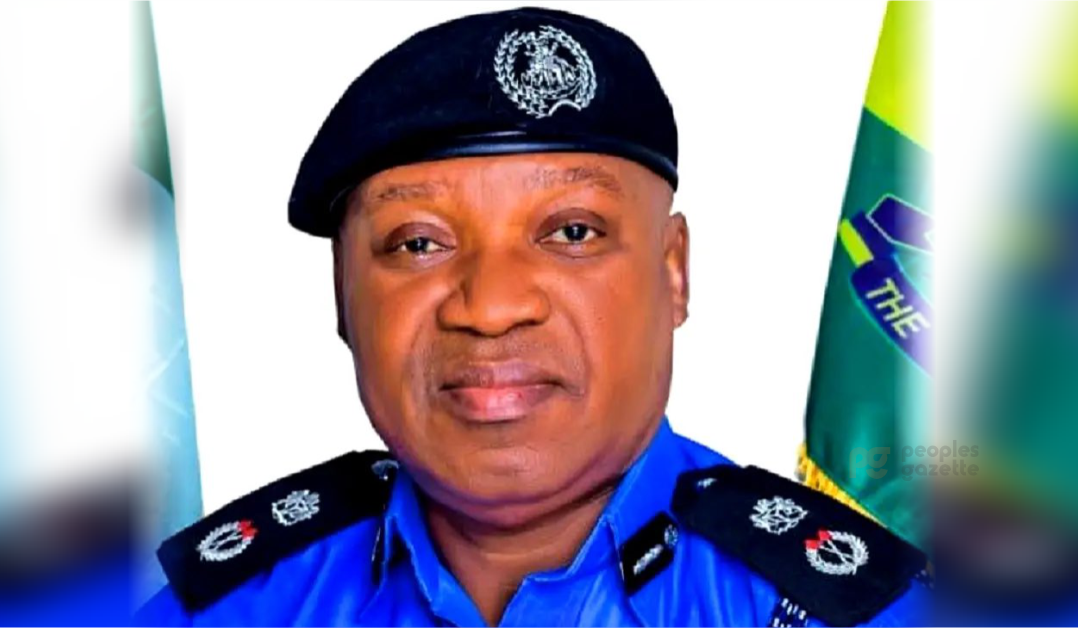 The Commissioner of Police in Lagos State has placed operatives on red alert following reports of planned attacks on the mega city.

This is contained in a statement issued Sunday by the command’s spokesman, SP Benjamin Hundeyin.

According to him, the command is not unmindful of intelligence reports suggesting that Lagos State could be on the radar of some persons planning attacks across the country.

“To this end, the Commissioner of Police, Lagos State Command, CP Abiodun Alabi, has placed the State Intelligence Bureau (SIB) of the Command on high alert.

“Also placed on alert are all Area Commanders, Divisional Police Officers and Tactical Commanders,  in a bid to ensure that any  planned attack is promptly and decisively nibbed in the bud.

“The Command is also working closely with other  sister security agencies to ensure that no person or group of persons succeeds in destabilising the peace and serenity enjoyed by the good people of Lagos State,” the CP said in the statement.

The image maker said the Lagos police boss assured residents that all human, material and operational resources had been fully and optimally deployed across the length and breadth of the state.

Mr Hundeyin said that in all the border towns, persons coming in and going out were under serious surveillance to ensure that there was absolutely no breach of the peace in the state.

“Consequent upon the carefully laid down security plans and strategies, all residents of Lagos State are urged to go about their lawful duties without panic or fear.

“Lagos residents are equally enjoined to remain very vigilant and report suspicious movements and persons to security agencies,” he said in the statement.