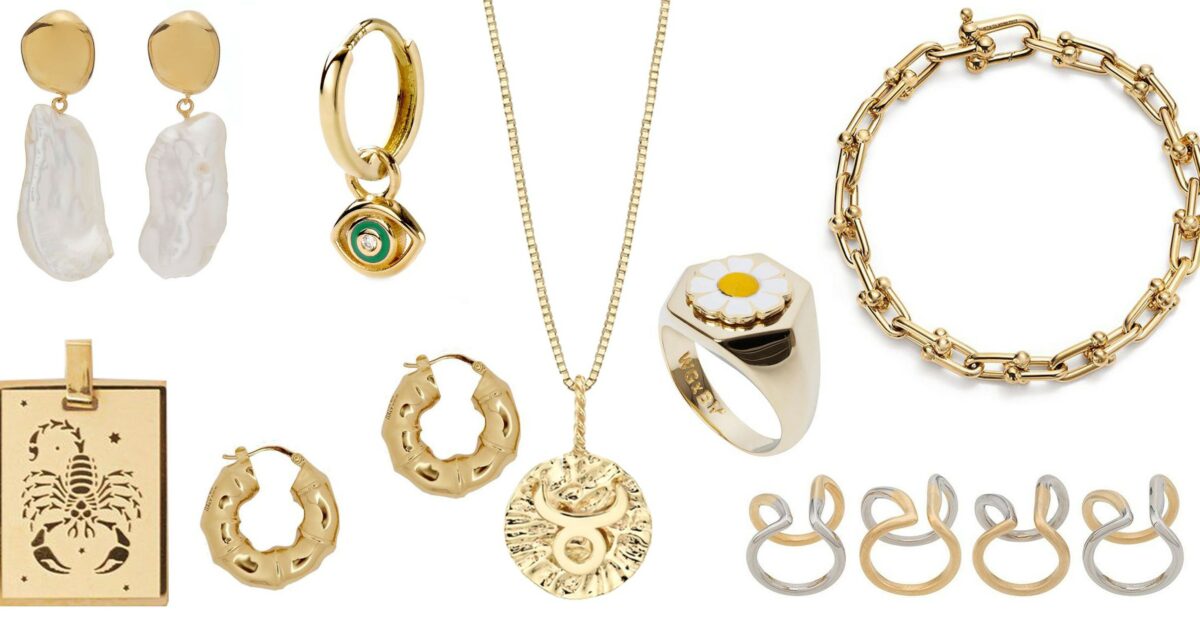 The rising spate of insecurity, especially armed robbery, kidnapping and banditry has affected Nigerians’ attitude to life as everyone struggles to survive crimes gradually becoming part of daily life.

Kidnapping for ransom appears to be more scary as most Nigerians now live in fear of falling victims of the criminal elements.

True to type, Nigerians are devising different ways to survive the challenges and vagaries of this new life with women, traditionally known to be the major patrons of gold jewellery, changing their attitude to the ornament of beauty.

Because it attracts kidnappers they way honey attracts bees, some women have stopped wearing expensive gold jewellery, while some have quickly sold off theirs to ward off the temptation of wearing them or even being identified as owning them.

Magdalene Okon, a civil servant, said that wearing of gold was not trending as it was in the past, adding that the high cost of gold over the years had made people to invest on land instead of gold jewellery that could be stolen in a twinkle of an eye.

“I like wearing sets of gold jewelleries which comprise necklace, earing and bangles. But I have stopped that due to insecurity in the country.

“Recently, my uncle’s little children were kidnapped because their mother is known to own massive gold jewelleries which attracted the kidnappers.

“I learnt from this terrible incident and cautioned myself not to be wearing gold for now because the country is no long as safe as before.”

Aisha Abubakar, an undergraduate, said that women from the North are well known for adorning gold, such as Saudi gold, 22 carats jewelleries and above.

“The surprise is that they hardly wear gold nowadays.

“Most women now wear costumes such as Zeconia jewelleries for the safety of their lives.

“In the past, my mother cannot do without puting on gold, she is so addicted to gold. But she has sold almost all the gold to pay for our school fees and also settle some debts when the cost of selling the precious metal to dealers became so lucrative.

“The gold came as a massive relief. She is the only one taking care of the family due to the death of our father. The product came handy to solve some financial burdens.

“With the security situation getting worse in the norrthern part, some of her friends have deposited their gold in banks while others found alternative options of safeguarding them.

“I have just a gold ear ring and chain, but I have stopped wearing them, especially on the campus, due to the fear of the unknown.

“Even when I wear them for an outing, I watch my back because they are expensive.”

Bukola Adekola, a 52-year-old civil servant in Abuja, said she could not do without buying the precious metal when they were affordable, just to compete with her friends.

“We invest in gold as future assets not just to put them on.

“I disposed all the gold I bought at N3,800 per gram last year when a friend told me that a gram was sold at N24,000. It was like I won a jackpot because I sold all the gold I had and I made millions from them.

“What is the essence of keeping gold at home when it is getting more dangerous to do so with the current insecurity in the country?

“I now wear costumes to occasions and I am okay with that. I have invested the money on children education, business and others,” she said.

Chioma Nnamdi, a Nurse with a private hospital in Lagos, said that her husband wedded her last year with a silver ring due to high cost of gold ring.

“We wedded last year September because we planned it before the pandemic set in. Things were very expensive and we resorted to a normal ring. It is not about a gold ring, it is about the union and love we have for each other.”

Dahiru Abdullahi, a gold dealer in Abuja, also decried the low patronage of gold due to advent of COVID-19 and the economic melt down in Nigeria and the whole world.

“We don’t experience rush from customers again, rather, people are bringing the ones they have to the market for sale. Costume jewellery are now in vogue, especially Zaconia.

“Zaconia also has second hand value but we don’t measure them per gram for sale or when we want to buy from customers unlike gold jewellery,” Mr Abdullahi said.

He said that buying a gram of gold was an asset, adding that many people invested their capital on gold for future security.

“These are current international prices. The amount I sell gold or buy from customers are the same with other gold dealers. We use international standard rate.

“We don’t cheat customers because they are in need of money and they want to sell their gold. We buy gold according to international rate as at that moment.

“The prices fluctuate, but we follow the international rules and standards of selling and buying.”