Talks on reviving the 2015 nuclear deal between Iran and the six other parties to the agreement have been deadlocked since March. 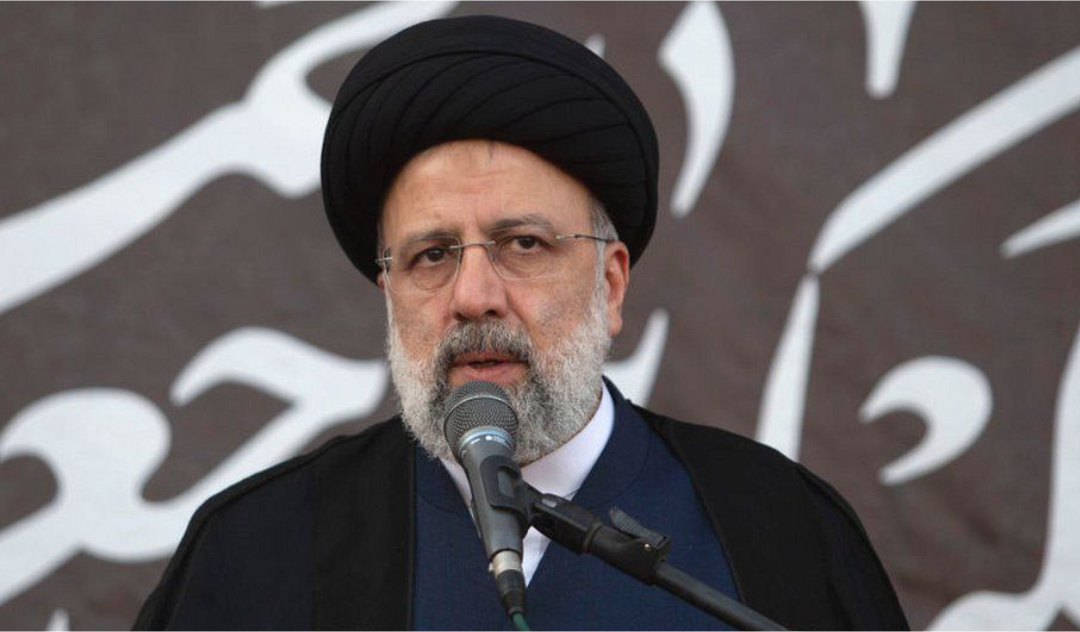 “We have over recent days received important messages,” Mr Kanaani said. “There will indeed soon be the opportunity for new negotiations.”

Mr Kanaani said Iran was aiming at a definitive end to the conflict over its nuclear programme but did not say when or where the talks would take place.

Chief nuclear negotiator Ali Bagheri tweeted: “We are ready to bring the negotiations to a conclusion over the short term.’’

Talks on reviving the 2015 nuclear deal between Iran and the six other parties to the agreement China, Germany, France, Britain, Russia and the United States – have been deadlocked since March.

The outstanding points of conflict included lifting U.S.-imposed sanctions and the status of Iran’s Revolutionary Guard (IRGC), which was listed by the U.S. as a terrorist organisation.

Iranian President Ebrahim Raisi has called for the lifting of all the sanctions imposed by the U.S. following its unilateral withdrawal in 2018 from the nuclear deal during the presidency of Donald Trump.

Tehran has repeatedly insisted that the nuclear deal was of no value to the country without the lifting of sanctions.

In the event the talks failed, Iran has also held out the possibility of ending cooperation with the International Atomic Energy Agency (IAEA).

The IAEA’s monitoring cameras have been sealed, and the Atomic Energy Organisation of Iran (AEOI) has made clear they would not

be unsealed until a new deal is reached.

Iran has proceeded with uranium enrichment to the level of 60 per cent, well above the 3.6 per cent permitted under UN resolutions.

Tehran has indicated it is able to attain the 90 per cent needed for a nuclear weapon.

U.S. policy under President Joe Biden remained that Iran should not acquire a nuclear weapon.