Both countries are currently holding talks at security level and have voiced readiness for more talks on a political level. 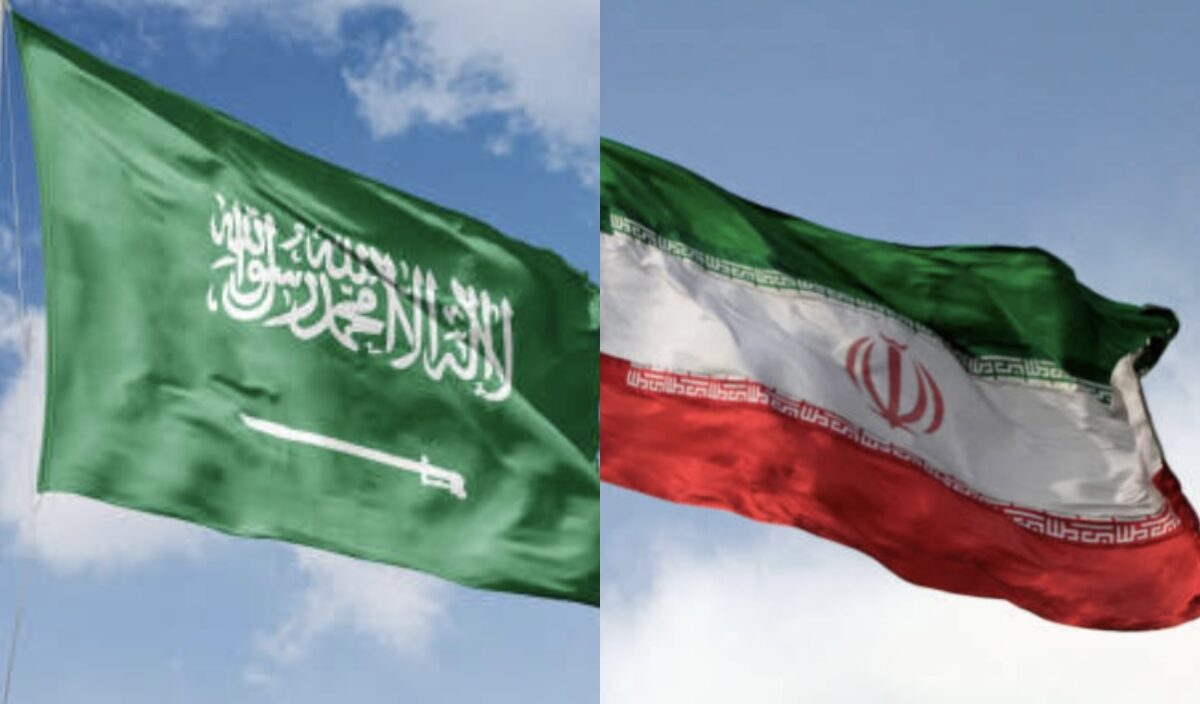 Iranian Foreign Minister Hossein Amir-Abdollahian has said that both Iran and Saudi Arabia have voiced readiness to begin their talks on a political level to normalise ties.

There has been some progress in the past five rounds of talks between the two sides in Iraq, which were held mainly at the security level, namely on security issues, Mr Amir-Abdollahian was quoted as saying by the Iran Front Page (IFP) on Friday.

Iraqi Foreign Minister Fuad Hussein recently conveyed Riyadh’s readiness for the talks on a public, and political level, he said.

He added that they also expressed readiness for entering the political phase of talks which would lead to the resumption of normal diplomatic ties between Saudi Arabia and Iran.

The Iranian foreign minister also elaborated on President Ebrahim Raisi’s promotion of regional diplomacy, saying that the United Arab Emirates (UAE) and Kuwait have also decided to send their ambassadors to Tehran.

After taking office in 2021, Mr Raisi announced his neighbours-first policy to activate regional diplomacy and made efforts to bolster relations with regional countries, he noted.