The Islamic Revolutionary Guard Corps, accused of being behind the plot, is designated as a terrorist organisation by the U.S. and three countries. 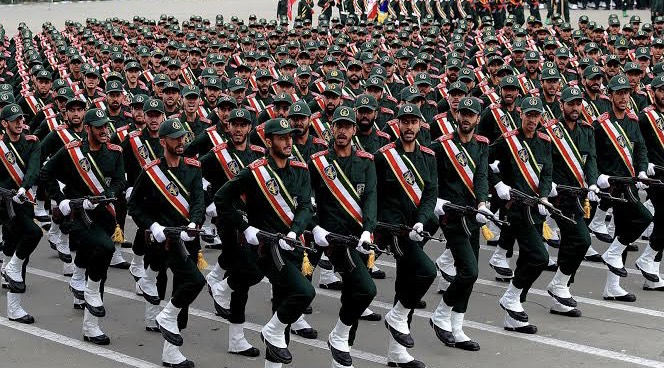 The London-based broadcaster of Iran International TV channel, where the two journalists are currently working, said in a statement that the duo have received “death threats from the Islamic Revolutionary Guard Corps,” an elite branch of the Iranian Army.

The Farsi-language channel called the incident “state-sponsored threats to journalists in the U.K.,” in which “credible threats” were made to the two journalists by Iran’s security forces, stating that it was an attempt to suppress independent media.

Volant Media confirmed the two journalists received a formal warning from the London’s Metropolitan Police of credible threats to their lives and those of their families.

According to VOA, other journalists had also been notified of similar threats.

The Met said in a response sent to AFP that “we do not comment on matters of protective security in relation to any specific individuals,” VOA also reported.

Iran International was established in 2017 and operates 24 hours. The station has been critical of the Iranian government including the ongoing protests in the country that started several weeks ago over the death of a woman in the custody of Iran’s morality police.

It has been accused of several human rights violations. Government’s of the United States, Saudi Arabia and Bahrain have designated the Army branch as a terrorist group, while Australia and Canada are examining the possibility of also doing the same.