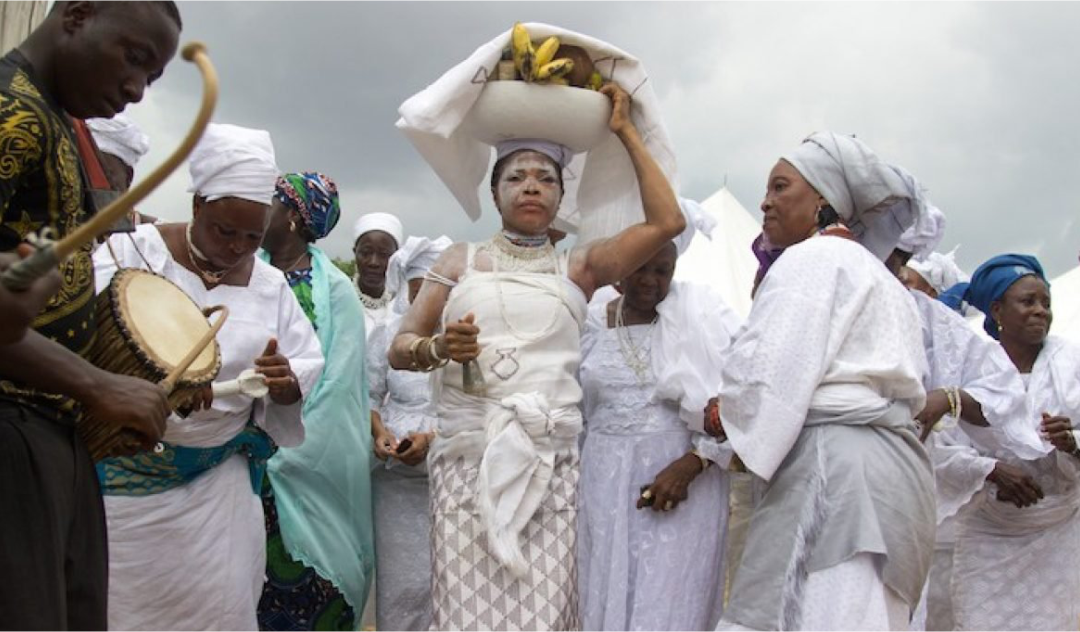 The Commissioner for Home Affairs, Tajudeen Lawal, who said this in a statement on Wednesday, noted that the festival would not be celebrated with the usual fanfare.

Mr Lawal explained that the festival would be low-key due to the increasing rate of the third wave of the COVID-19 pandemic in the country.

While congratulating the traditional religion worshippers in the state, the commissioner appealed to residents to be peaceful and law-abiding. He called for a peaceful celebraton before, during, and after the festival.

He urged them to pray for the development of the state and Governor Adegboyega Oyetola.

“On the part of the ‘Isese Day’ participants, I urge you to observe the coronavirus safety protocols, especially the use of nose mask, social/physical distancing, among other rules of engagement before, during and after the festival,” Mr Lawal stated.

The day is set aside by the Osun government for traditional worshipers to celebrate their deities. The day is observed as the peak of all traditional religious activities and festivities.