Local sources said militants stationed themselves at the towns’ entrances and fired indiscriminately at civilians. 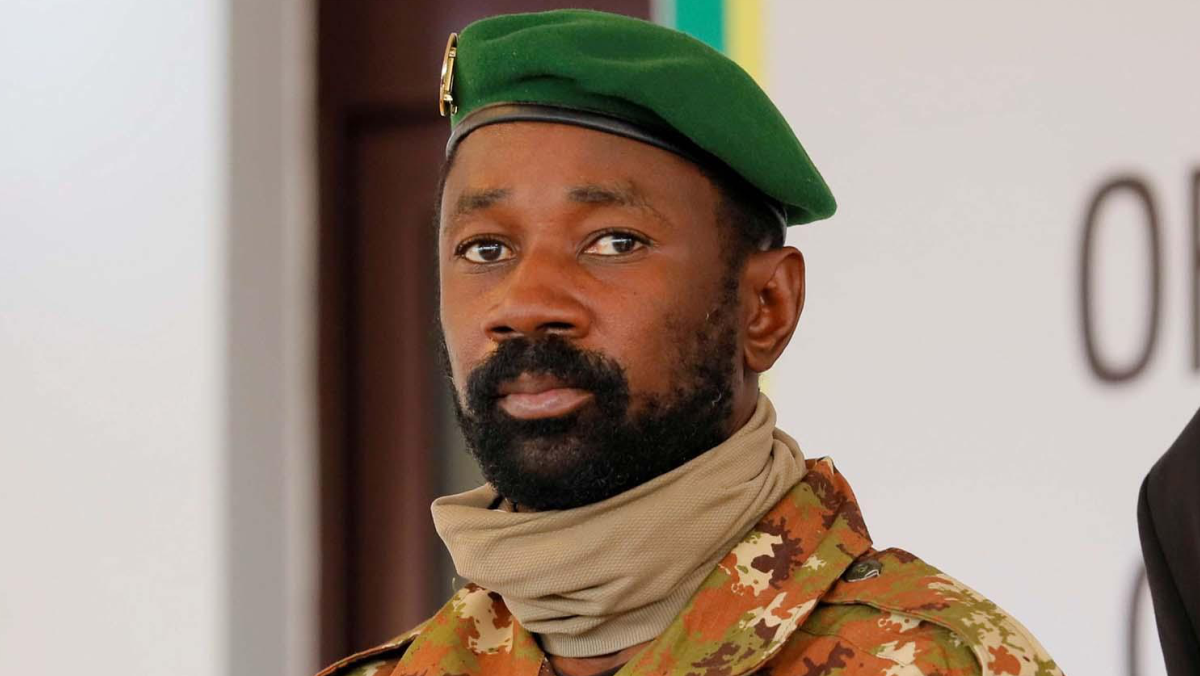 A district administrator on Monday said over 51 people were killed as Islamist militants raided three villages in central Mali near the border with Niger.

According to a note from the Asongo district administrator to the governor of Gao region, Ouatagouna, Karou and Deouteguef towns were simultaneously attacked around 6:00 p.m. on Sunday.

The note added that houses were ransacked and burned to the ground and herds of livestock carried away.

“Provisional toll is 51 killed, several others injured,” it said.

No group has yet taken responsibility for the attacks in the area where Malian troops, French and European forces, and United Nations peacekeepers have been battling insurgents linked to the Islamic State and Al Qaeda.

Other local sources told Reuters that militants stationed themselves at the towns’ entrances and fired indiscriminately upon civilians.

The administrator said Malian troops were sweeping the area and requested military escort to “help with the funerals, reassure the populations and offer condolences to the bereaved families,” according to the note.