Palestinians are sending up balloons carrying explosives, hoping the winds would carry them to cause Israel damage. 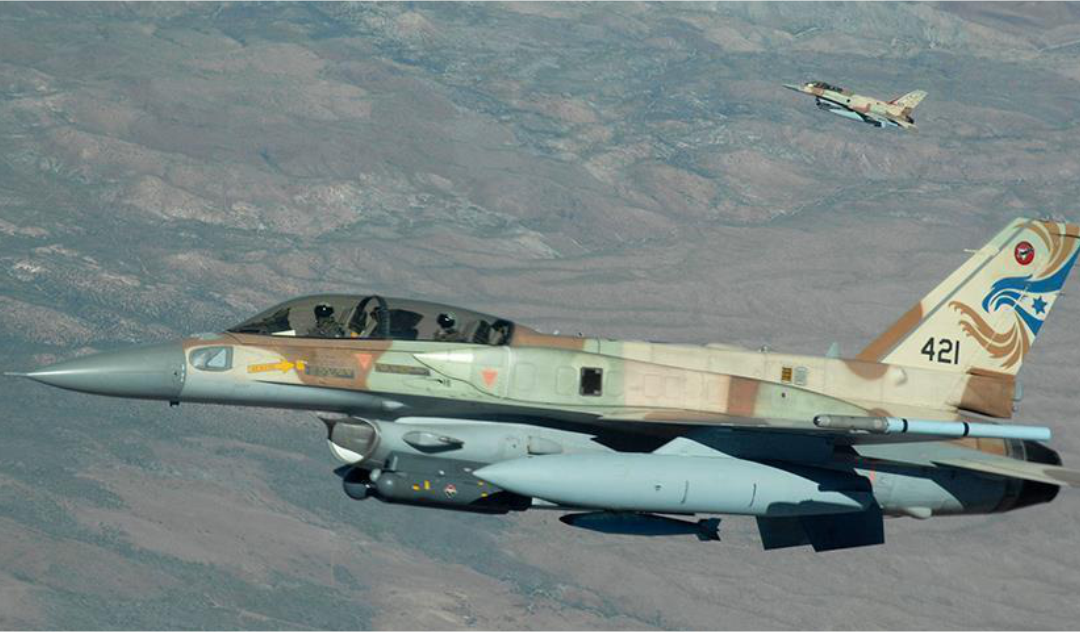 Israel’s air force early on Monday said it again fired on Hamas targets in the Gaza Strip overnight, responding to another rocket attack.

“Overnight (Monday), another rocket was fired from the Gaza Strip into Israeli territory. In response, a short while ago IDF fighter jets struck a military post belonging to the Hamas terrorist organisation,” the Israeli Defence Forces (IDF) said in a statement.

“The IDF will continue to respond to terror efforts from the Gaza Strip,” the Israeli Defence Forces statement continued.

It was the third night in a row of Israeli military responses to attacks originating out of the Gaza Strip.

The Israeli military said it continued to consider Hamas, which controlled Gaza, to be responsible for any attacks launched from its territory.

Tensions have been on the rise at the border separating the Gaza Strip from Israel, leading to worries that the two sides might soon be in open conflict again.

There had been deaths and injuries at demonstrations along the border.

Additionally, residents of the Strip have once again begun sending up balloons carrying explosives or flammable items, hoping the winds would carry them to Israel and cause damage.

Israel largely blockaded the Strip since 2007 when Hamas took control.

Hamas is considered a terrorist organisation by Israel, the European Union, and the United States. Its official policy calls for the end of Israel’s control of the region.

But the Israeli blockade means the population of two million was largely cut off from employment, services and forced to make do without many basic supplies, depending on the strictness of the blockade.

Israel had loosened some restrictions in recent weeks.

But the two sides engaged in 11 days of airstrikes in May, resulting in several hundred deaths, the majority of them in the Gaza Strip.