The U.S. had earlier opposed a Security Council meeting due to be held Friday, saying it did not believe it would support de-escalatory efforts currently underway. 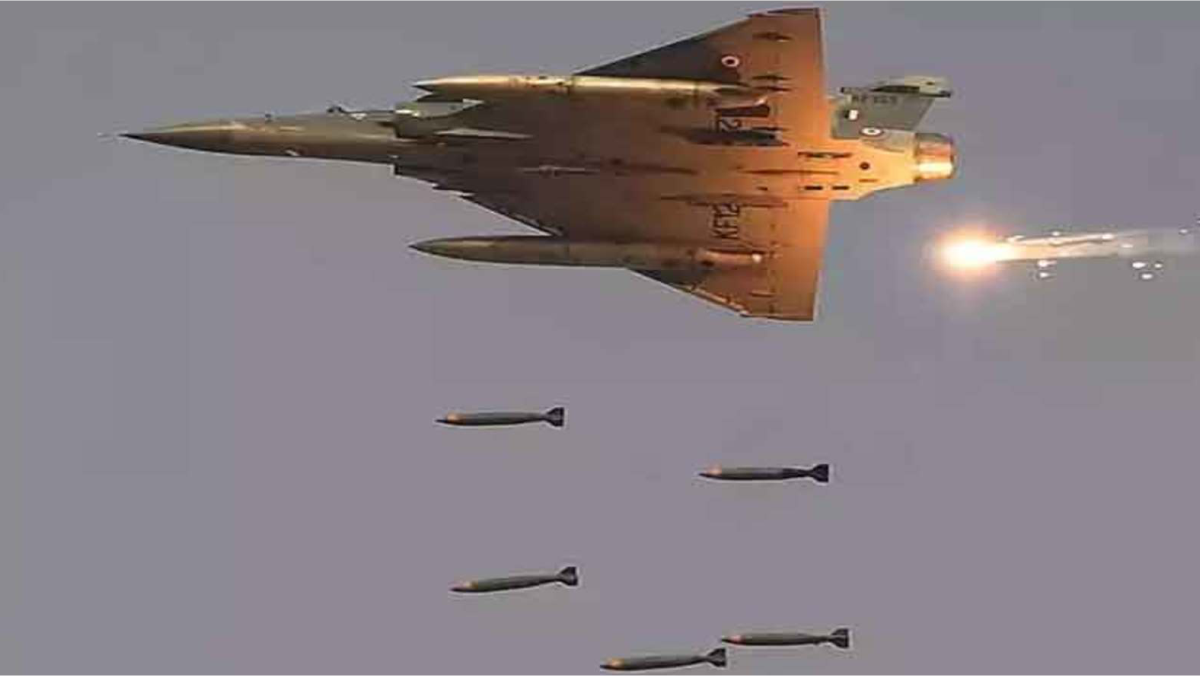 Israel intensified its attacks on Gaza late Thursday, as the country’s military said its troops were on the ground.

According to an army spokesman, seven people have been killed by shelling in Israel so far. In Gaza, more than 100 people have died, according to the health ministry there.

“I said Hamas will pay a very high price. The last word has not yet been spoken, and this operation will go on as long as possible,” Israeli Prime Minister, Benjamin Netanyahu, said of the attacks in a video message early Friday.

A Hamas military spokesman said an Israeli ground offensive would be an opportunity to bring more dead soldiers and prisoners of the enemy into our possession.

The Israeli army had earlier tweeted that “air and ground troops are currently attacking the Gaza Strip,” but a military spokeswoman could not elaborate on the statement.

The Times of Israel reported that some troops were positioned in an area that is technically part of Gaza’s territory but was effectively under Israeli control, and therefore cannot yet be deemed a ground offensive.

Defence Minister, Benny Gantz, had earlier approved the mobilisation of an additional 9,000 reservists, two days after the army mobilised 5,000 reservists.

Israeli television reported massive attacks by air, artillery, and tank forces and said it was the heaviest and broadest attack on the Gaza Strip since the escalation began on Monday.

The army urged Israelis living in border towns up to four kilometres from Gaza to seek shelter until further notice.

People in Tel Aviv fled to shelters during the day, after warning sirens sounded for the first time they had been heard in the city during daylight hours.

Palestinian militants had now fired more than 1,750 rockets from Gaza at Israel since the latest flare-up of fighting, Israel’s military said.

The site was used as Hamas’ main military observation centre, according to Israel. Dozens of Hamas members were present at the time of the attack, the military said, without stating whether anyone was killed.

A Lebanese army source who requested anonymity said they suspected Palestinian groups were behind the rocket launches.

“Israeli activity in the air” had been observed in the area, dpa learnt from Lebanese army circles.

The UN Interim Forces in Southern Lebanon (UNIFIL) responded with a call for maximum restraint between Israel and Lebanon.

The statement said peacekeepers were already on the ground and working in cooperation with the Lebanese army.

Israel blames Hamas, the de facto Islamist rulers of the Gaza Strip, for any attacks from Gaza. The group was classified as a terrorist organisation by Israel and the EU.

According to the Israeli Coordinator of Government Activities in the Territories (COGAT), Hamas rockets accidentally hit a power line in the Gaza Strip, leaving about 230,000 people without electricity.

COGAT said a desalination plant was also affected, leaving 250,000 people without water, but did not give further details.

The airstrikes and rocket attacks followed violent clashes in recent days at the Jerusalem holy site known as the Temple Mount to Jews and the Noble Sanctuary to Muslims.

The violence has continued to spill over into the streets. According to broadcasters, in Acre in northern Israel, a Jewish resident suffered life-threatening injuries after being attacked by Arab protesters.

The international community called for a halt to the fighting.

An Egyptian security delegation is in Tel Aviv as part of mediation efforts launched by Cairo, a security source said.

The delegation wants to reach a bilateral ceasefire agreement, the source added, and would also discuss halting the eviction of Palestinian homes by Israel in Jerusalem.

Russia also wanted to mediate, a Kremlin spokesperson said on Thursday. Israelis and Palestinians must realise that there was no alternative to a diplomatic solution, spokesperson, Dmitry Peskov, said, according to TASS news agency.

Russian President Vladimir Putin also called for an end to the violence during talks with UN Secretary-General Antonio Guterres.

Mr Macron also wanted to speak with Mr Netanyahu and other partners in the region, including with Egyptian President Abdel-Fattah al-Sissi.

The U.S. had earlier opposed a Security Council meeting due to be held Friday, saying it did not believe it would support de-escalatory efforts currently underway.