Italy’s coalition crumbled on Wednesday when three of Mr Draghi’s main partners snubbed a confidence vote he had called to try to end divisions. 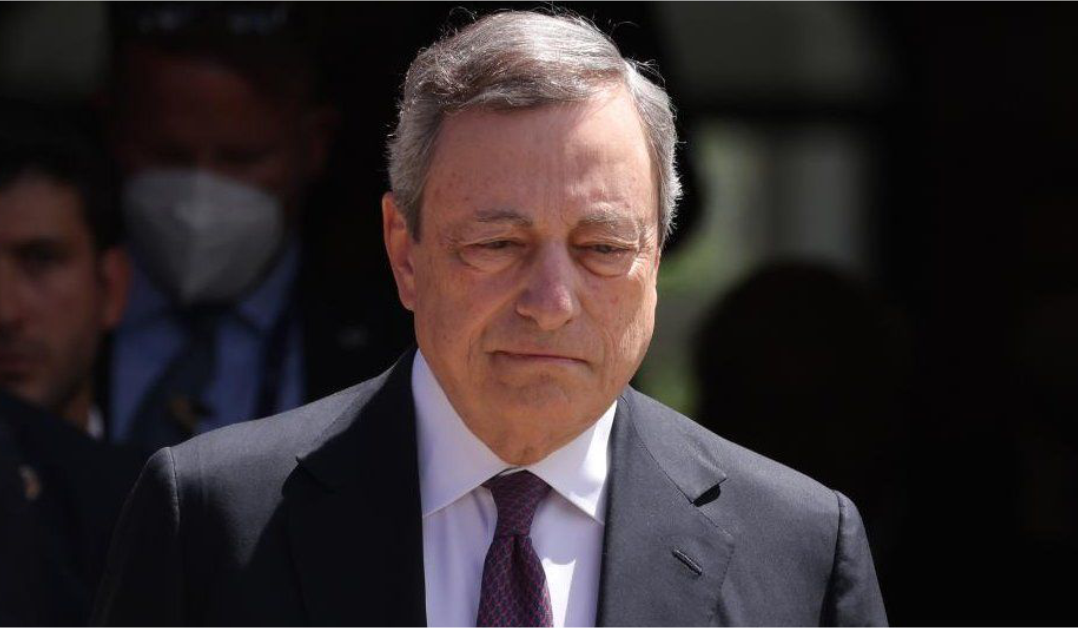 Mr Mattarella’s office said in a statement that the head of state had taken note of the resignation and asked Mr Draghi to remain in a caretaker capacity.

The statement did not say what Mr Mattarella would do next.

Political sources had said earlier this week that he would likely dissolve parliament and call for early elections in October.

Mr Mattarella planned to meet the speakers of both houses of parliament on Thursday afternoon.

Italy’s coalition crumbled on Wednesday when three of Mr Draghi’s main partners snubbed a confidence vote he had called to try to end divisions and renew their fractious alliance.

The political crisis has up-ended months of stability in Italy, during which the respected former central banker Mr Draghi helped shape Europe’s tough response to Russia’s invasion of Ukraine and boosted the country’s standing in financial markets.

Italian bonds and stocks sold off sharply on Thursday just as markets braced for the first interest rate hike from the European Central Bank since 2011.

In early trade, benchmark 10-year Italian bond yields soared over 20 basis points to their highest in over three weeks, and Italian stocks (FTMIB) opened down 1.8 per cent.

Mr Draghi had already tendered his resignation last week after one of his partners, the populist 5-Star Movement, failed to back him in a confidence vote on measures tackling the high cost of living.

The president’s office said on Thursday that Mr Draghi’s government would remain in place for the time being to handle current business, but further steps about Italy’s political future were not outlined.

Before meeting the president, Mr Draghi told lawmakers he saw no possibility of continuing to govern after failing to receive broad backing in a Senate confidence vote on Wednesday night.