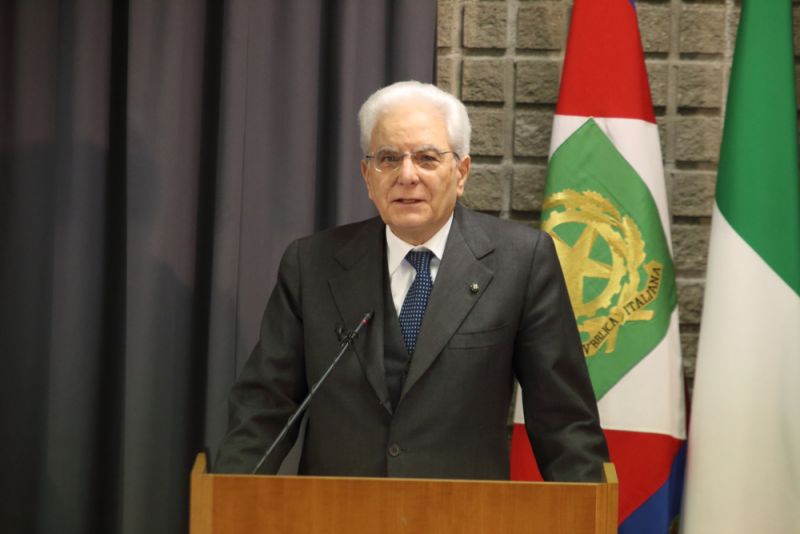 The Italian presidency is up for grabs on Monday when lawmakers elect the successor of incumbent President Sergio Mattarella.

Some 1,009 members of the two chambers of parliament – the Chamber of Deputies and the Senate – and representatives of the regions and autonomous provinces will cast their votes from 3:00 p.m.

There were traditionally no official candidates in the race, but the current Prime Minister, Mario Draghi, has long been considered the favourite for the highest office in the country.

Because he cannot hold both positions, negotiations have been ongoing for weeks in Rome on how to proceed with his government, in which almost all the major parties in parliament are represented.

Neither right-wing parties nor the leftist spectrum had agreed on a joint candidate by Sunday.

That makes a decision unlikely on the first day of voting, as a two-thirds majority is needed for victory in the first three counts, after which absolute majorities suffice.

A winner is not expected before Thursday, with only one ballot scheduled per day.