The group has commenced an indefinite strike as a way to get the government to meet their demands. 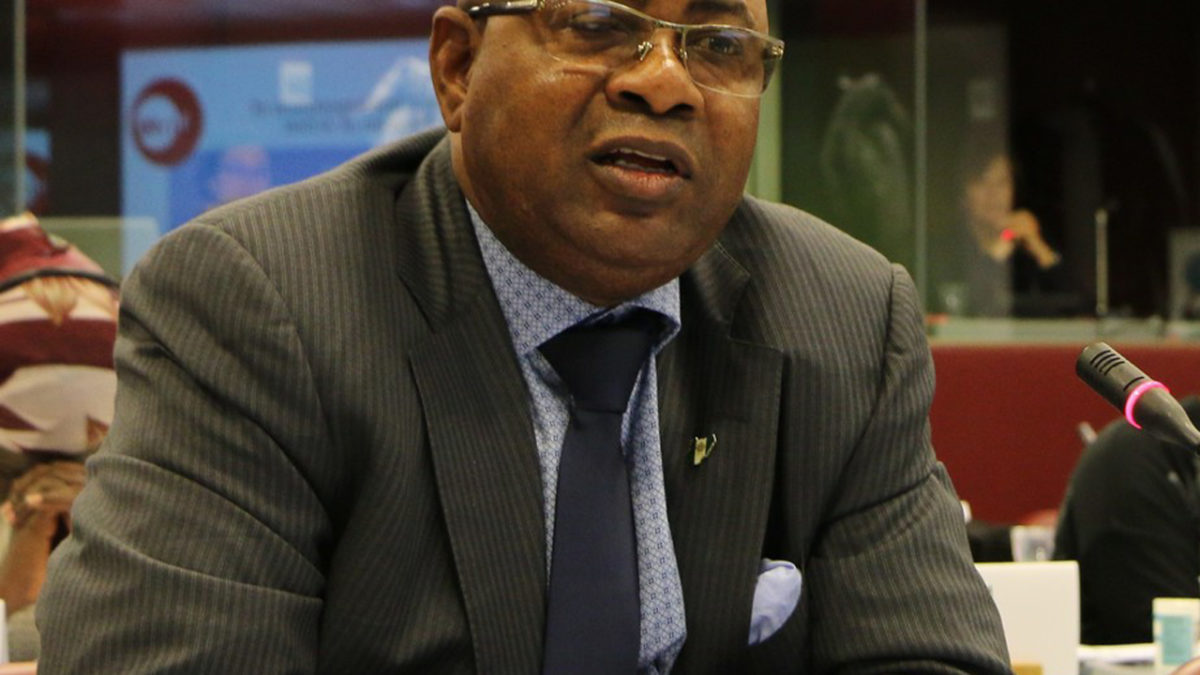 The Joint Research and Allied Institutions Sector Unions (JORASIU) has blamed the federal government for its members’ failure to find a cure for the COVID-19 virus.

“It is not correct to say that the researchers are not doing what they are supposed to do,” according to Peters Adeyemi, Chairman of JORASIU.

According to the group, the right funding “would enable researchers to do what their colleagues and counterparts are doing in other parts of the globe.”

The research and allied institutions’ unions are embarking on an indefinite strike over non-implementation of a 10-year agreement entered into with the federal government.

JORASIU comprises 67 research and allied institutions which include the Non-Academic Staff Union of Education and Associated Institution (NASU).

The unions had on October 11, threatened to embark on an indefinite strike if the government did not meet its demands before midnight of October 13.

Mr Adeyemi said the unions had issued 21 days ultimatum at 15 different times to the government with no favourable response.

He said that the indefinite strike commenced on October 13 as a way to get the government to meet the union’s demands.

The demands include non-payment of 12 months CONRAISS arrears of 53.37 per cent salary increase for which NTTR Kaduna, NVRI Vom, NCAM Ilorin, ASCON Topo, Badagry had been paid part leaving out others.

Others include, withdrawal of circular on non-skipping of salary Grade Level 10 National Industrial Court of Nigeria judgment in favour of trade unions and others; retirement age of 65 for non-research staff as is obtainable in the universities and others.

Others are peculiarity allowances/earned allowances; establishment of a central body to be known as National Research Institutes Commission (NARICOM); adequate funding of research institutes; and release of Scheme/Conditions of Service.