He insisted that Mr Ayu’s resignation was a precondition for peace in the party. 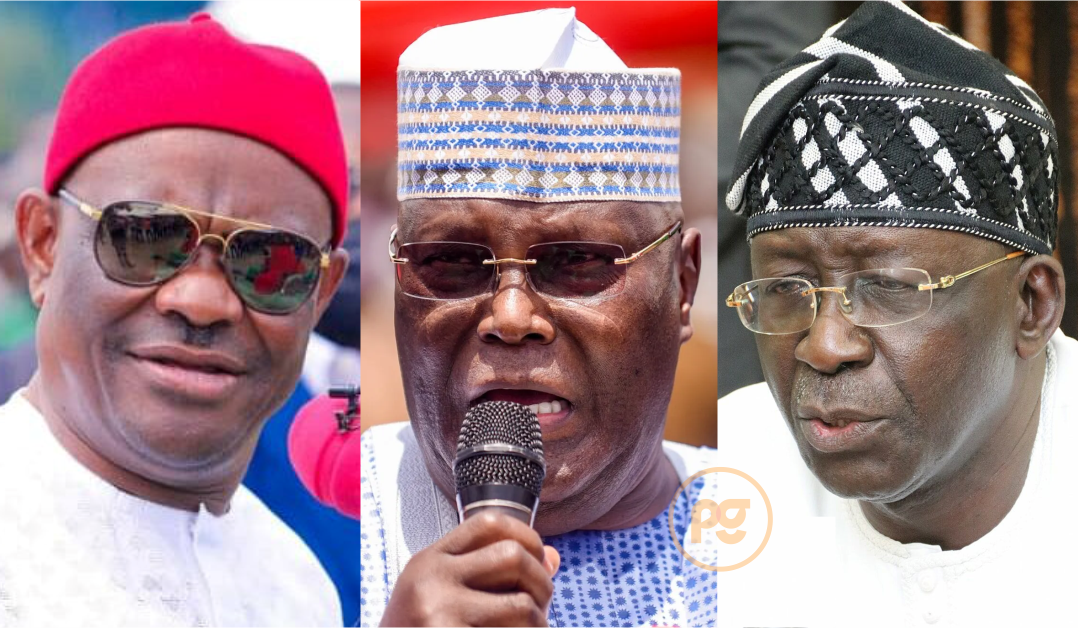 Rivers State governor Nyesom Wike says he will not compromise on his call for the national chairman of Peoples Democratic Party, Iyorchia Ayu, to resign.

Mr Wike claims the party’s presidential candidate Atiku Abubakar had personally promised him, following his victory at the presidential primary election in May, that Mr Ayu would resign.

“This fight, we will fight it to the end,” Mr Wike said on Thursday during the commissioning of Ahoada Campus of the Rivers State University in Ahoada East Local Government Area of the State.

He insisted that Mr Ayu’s resignation was a precondition for peace in the party.

Mr Wike and other party chieftains have been pushing for the balance of power at the helm of the party that already has all major positions occupied by northern chieftains.

On Thursday, the party at it’s National Executive Committee meeting sought to concede some grounds to assuage the agitation from the South.

Board of Trustees chairman Walid Jibrin resigned for former Senate President Adolphus Wabara to take over while Governor Aminu Tambuwal of Sokoto stepped down from his position as the chairman of PDP Governors’ Forum.

Mr Wike abstained from the all-important meeting in furtherance of his protestation against the party hierarchy.