“We have given security forces full freedom to deal with, and bring this madness to an end. I condemn these barbaric attacks on the country.” 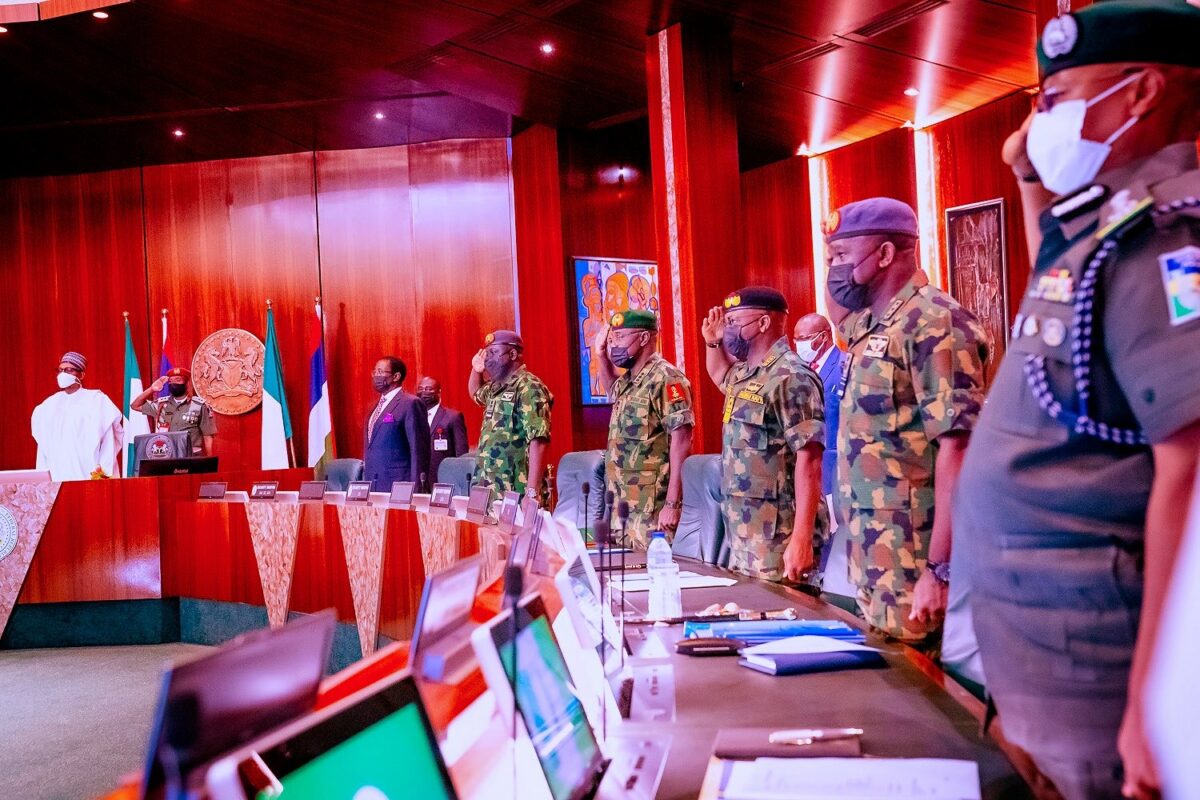 President Muhammadu Buhari has paid condolences to those who lost their loved ones in the recent terrorist attacks in Sokoto, Kaduna and Plateau.

In a condolence message by his media aide Garba Shehu on Tuesday in Abuja, the president reviewed the situation following reports of the loss of several lives in the attacks.

He assured all of possible support from his regime to the states.

“We have given security forces full freedom to deal with, and bring this madness to an end. I condemn these barbaric attacks on the country. I assure the states of all possible support from the government of the federation,” said Mr Buhari. “My thoughts are with the bereaved families. May the injured recover quickly.’’