Sadiya Umar Farouq, the Minister of Humanitarian Affairs, Disaster Management and Social Development, received the equipment to search and rescue persons in distress. 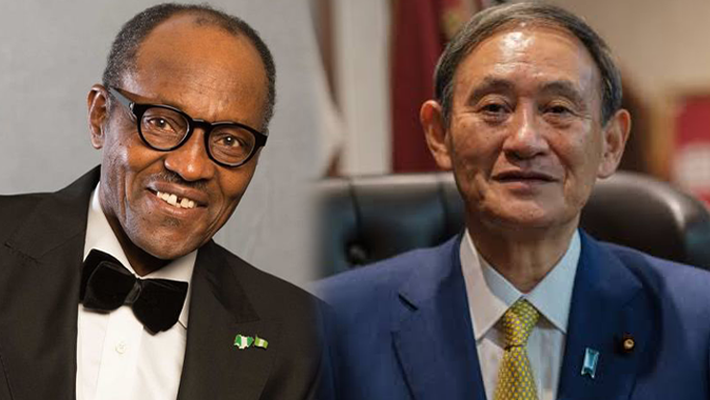 Sadiya Umar Farouq, the Minister of Humanitarian Affairs, Disaster Management and Social Development, received the equipment to search and rescue persons in distress from the Japanese government.

The minister’s media aide, Nneka Anibeze, disclosed this in a statement on Monday in Abuja.

According to her, the equipment was presented at the presentation of the 2020 Annual Report of the National Emergency Management Agency (NEMA).

She thanked Japan for the donation and urged NEMA to make judicious use of the equipment to serve humanity effectively.

Ms Farouq said, “I will like to acknowledge and commend NEMA for having the 2020 Annual Report ready on time which serves as a clear commitment of the leadership to the principles of transparency and accountability.

“Interestingly, the director-general/CEO has just completed a full year in office. The presentation of this report today is by no means a coincidence but apparently showcases his dedication and optimal service in the Agency so far.”

She added, “We are all aware of the effects of many disasters faced last year, including those related to insurgency, floods, banditry, communal disturbances, windstorms, and EndSARS violence, but most especially that of the COVID-19 pandemic.”

Shinozawa Takayuki, the Chargé d’ Affaires of the Embassy of Japan in Nigeria, who represented the Japanese government, said the decision to strengthen disaster risk reduction worldwide was taken at the third UN World Conference on Disaster Risk Reduction in Japan in March 2015.

“On that occasion, the government of Japan pledged $4 billion financial cooperation and training of 40,000 government officials and local leaders around the world in four years. Hence, this project we are commissioning today, which is worth a total ¥500 million meant to support Nigeria’s efforts to equip NEMA and other emergency operation centres,” Mr Takayuki said.