The children were treated under the Malaria Control Programme. 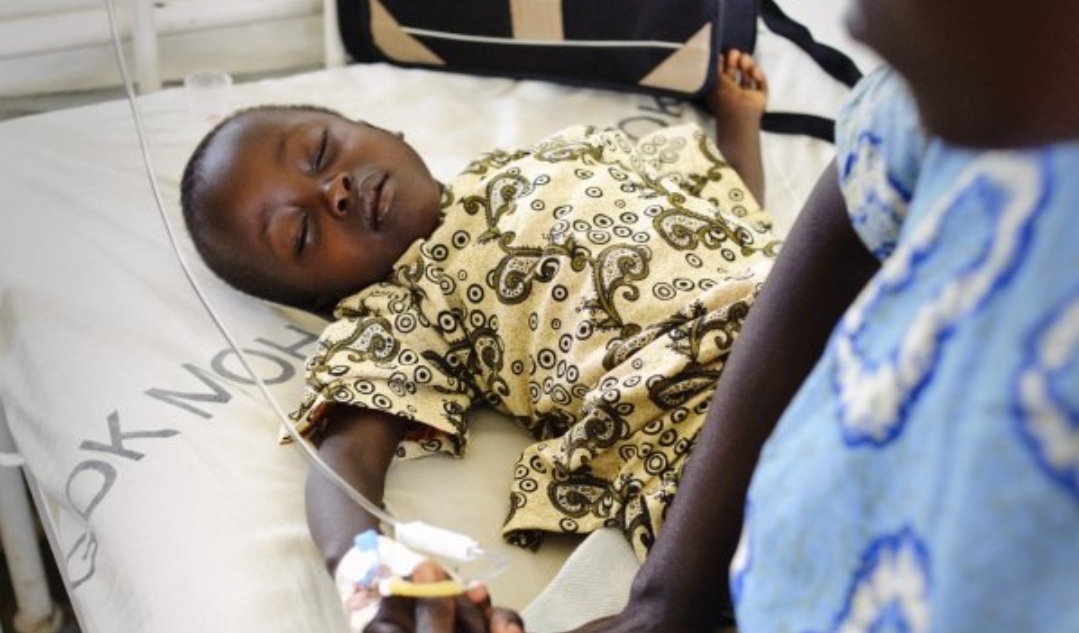 The Malaria Control Programme in Jigawa, says it has treated 1.5 million children in the just concluded Seasonal Malaria Chemoprevention (SMC) campaign in the state.

Bilya Haruna, coordinator of the programme, disclosed this in an interview with the News Agency of Nigeria (NAN), on Saturday in Dutse.

Mr Haruna said that the exercise was conducted with the support of the Malaria Consortium between July and October 2021, across the 27 local government areas of the state.

“Jigawa State in collaboration with the Malaria Consortium concluded four cycles of the SMC reaching over 1.5m children in each cycle,” he said.

He said that Sulfadoxine Pyrimethamine and Amodiaqiune (SPAQ) drugs had been administered to the children, to protect them against malaria during the peak transmission period.

The coordinator, therefore, advised residents of the state to imbibe the habit of keeping a clean environment, to complement efforts in fighting the disease.

“It is good for the people to keep their environment clean, clear drains and stagnant water to destroy mosquito breeding spots.

“People, especially rural dwellers, should imbibe the habit of keeping a clean environment to protect themselves against malaria.

“Stagnant water can serve as breeding places for mosquitoes,” he said.

While urging the residents to sleep under treated nets, Mr Haruna also advised them to avoid self medication and visit hospitals whenever they are sick.