The Management of Jigawa Golden Stars FC has sacked the chief coach of the club, Gilbert Okpana. 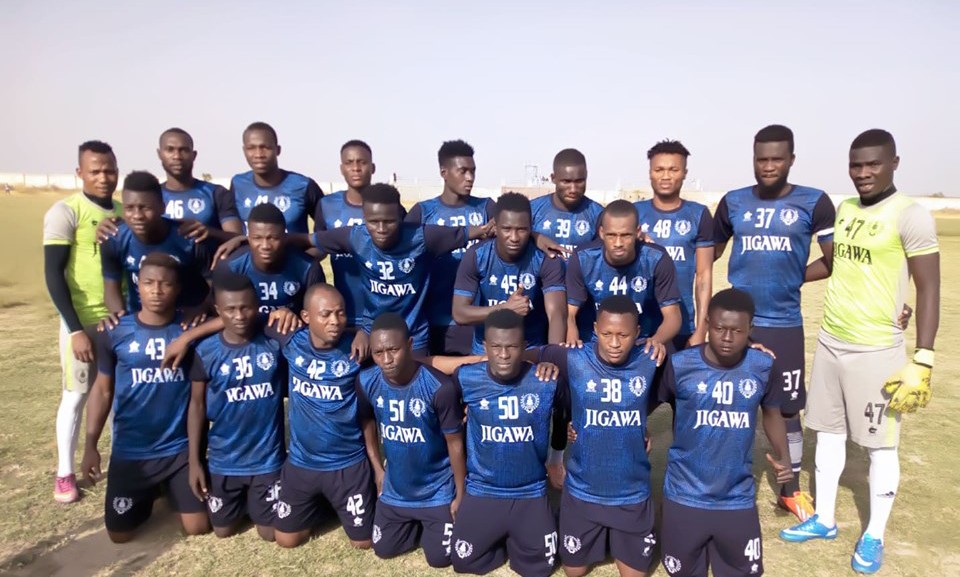 The Management of Jigawa Golden Stars FC has sacked the chief coach of the club, Gilbert Okpana.

The club also kicked out his two assistants Auwalu Bade and Abdulaziz Adeza.

Jafaru Mohammed, the club’s secretary, in a statement on Thursday, said the sack of the coaches was with immediate effect.

Mr Mohammed said Ado Suleiman and Yakubu Umar (Aleka) had been directed to take over as chief coach and assistant.

According to him, Babangida Mohammed remains the club’s goalkeeper trainer.

The secretary added that the club’s steering committee had approved a four-week holiday for players and members of the technical crew.

All activities and programmes for the 2021/2022 season would commence from September 14, Mr Mohammed announced.