Governor Muhammad Badaru of Jigawa says he is sending 160 students to Sudan to study medicine to the widening manpower gap in the healthcare sector. 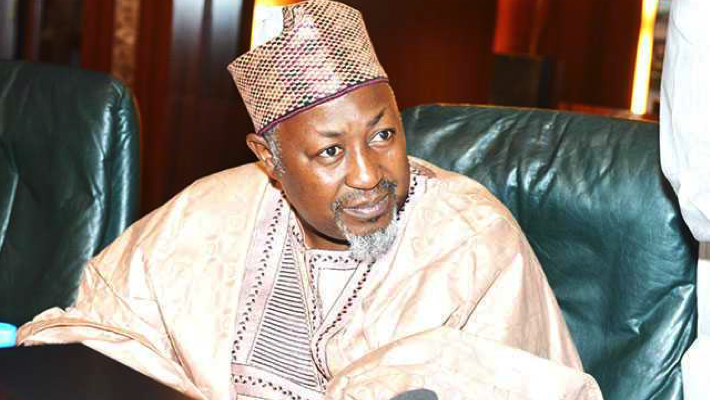 Governor Muhammad Badaru of Jigawa says he is sending 160 students to Sudan to study medicine to the widening manpower gap in the healthcare sector.

Habibu Kila, the governor’s media aide, stated this in a statement in Dutse on Friday.

The governor addressed the 160 students sponsored to study medicine in Sudan before their departure on Thursday.

“It is in fulfilment of this objective that the government embarked on the massive improvement of all basic healthcare facilities in every political ward of the state,” a statement by the Jigawa government noted. “We will ensure that no political ward is left without one.”

In 2016, 60 students from the state who met the requirements in their Senior Secondary School Examination (SSCE) were sent to China to study “clinical medicine after rigorous screenings.”

According to Mr Kila, the 60 students had completed the course and are now back in Jigawa hospitals undergoing internship.

“This is as a prerequisite for the fulfilment of the conditions of their medical training. Governor Badaru has expressed satisfaction with the quality of the training they acquired from the Chinese universities,” the statement added.

“In a memorable event at the Government House, Dutse, Governor Badaru reaffirmed that the purpose of sending the students to Sudan was to continue filling the ever-widening manpower gap in the health sector,” the Jigawa explained. “He, therefore, urged the students to be good ambassadors of the state by studying hard to excel in their studies. They should ensure that at the end of their course, they will render selfless service to their communities so as to overcome the health challenges in the state.”

The governor also reminded them that, as potential doctors, their primary duty was to save lives and treat patients with all the seriousness that that profession demands.