Mr Ahmed said that Mr Mustapha scored 829 out of the 832 votes cast to win the primaries, adding that Saleh Shehu, placed second with zero vote. 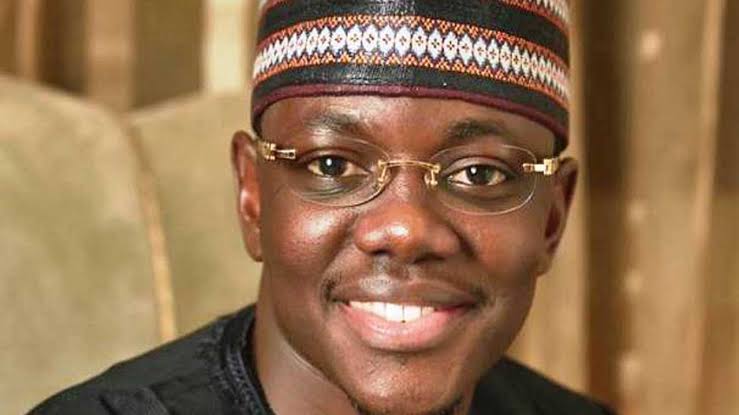 The returning officer for the primaries, Isah Ahmed, said this when he announced the results on Wednesday in Dutse.

Mr Ahmed said that Mr Mustapha scored 829 out of the 832 votes cast to win the primaries, adding that Saleh Shehu, placed second with zero vote.

He congratulated the winner of the election, party delegates as well as party members whose conduct made the election hitch free.

The state PDP Chairman, Babandi Ibrahim, said the party would strive hard to present a credible candidate for the governorship seat in the state, who would help to restore the lost glory of the state.

“I most sincerely accept this nomination with humility, modesty and determination,” he said.

He described the congress as historic.

“As we move to the next stage of campaign and elections, I ask you to trust me, work with me, campaign with me and vote for me so that we can make the state great again. And I can ask you to come out massively to vote for PDP.

“I urge all of us to avoid the politics of division and disunity. The interest of the state is far and above any personal or sectional interest.

“To our traditional rulers and elders, I have great respect for them and will consult them regularly on issues that will assist in moving the state forward. I pledge to campaign peacefully, but vigorously, I therefore ask for your support and prayers,” he said.

One of the aspirants, Adamu Bashir, announced his withdrawal a few hours to the commencement of the primary election.

In 2018, Mustapha was arraigned alongside his father for a N1.3 billion fraud.