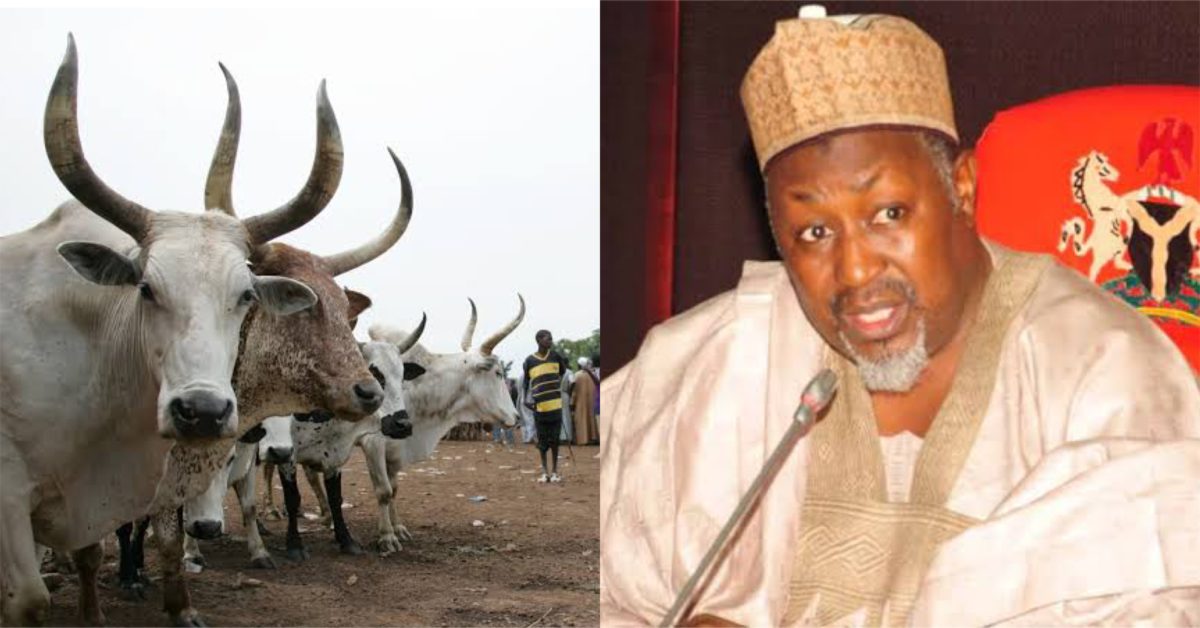 Governor Muhammad Badaru of Jigawa says his government was planning on expanding the existing cattle grazing reserves and routes in the state.

In a statement issued on Saturday in Dutse by his Special Adviser on Media and Public Relations, Habibu Kila, the governor made the comment when he received the state’s Chairman of Miyetti Allah Kautal Hore, Umar Kabir, in Dutse on Friday.

“As a result of our recent working tour to the Netherlands, plans are underway to expand the existing cattle routes and grazing reserves which will provide enough all-year grass for nomads,” the governor said.

Mr Matawalle also called on the group to support his government fight against vices among the Fulani, especially the youths, who engaged in criminal activities, promising to provide Fulani children with nomadic education.

In the press statement, the governor said, “In addition to about 400 nomadic schools across the state, this administration will establish 200 more of such schools.

“It will also employ 10 Fulfulde-speaking teachers from each of the 27 local government areas of the state to ensure effective teaching and learning,” he said.

Jigawa’s Farmers and Herdsmen Board announced in April that it would demarcate 95km of land as grazing reserves as part of measures to tackle farmers/herders clashes in the state.

Its spokesman, Zubairu Sulaiman, told the News Agency of Nigeria (NAN) that the reserves would be carved out in Babura, Birninkudu, Gagarawa, Gumel, Gwaram, Buji, Maigatari, Suletankarkar, Kafinhausa and Kirikasamma local government areas.

Mr Sulaiman said the state government had released more than N7 million for the exercise.

On January 1, 2008, former governor Sule Lamido established 400 grazing reserves, 50 of which have been gazetted.