The suspects are the Federal University Dutse and Jigawa Polytechnic students, aged between 18 and 19. 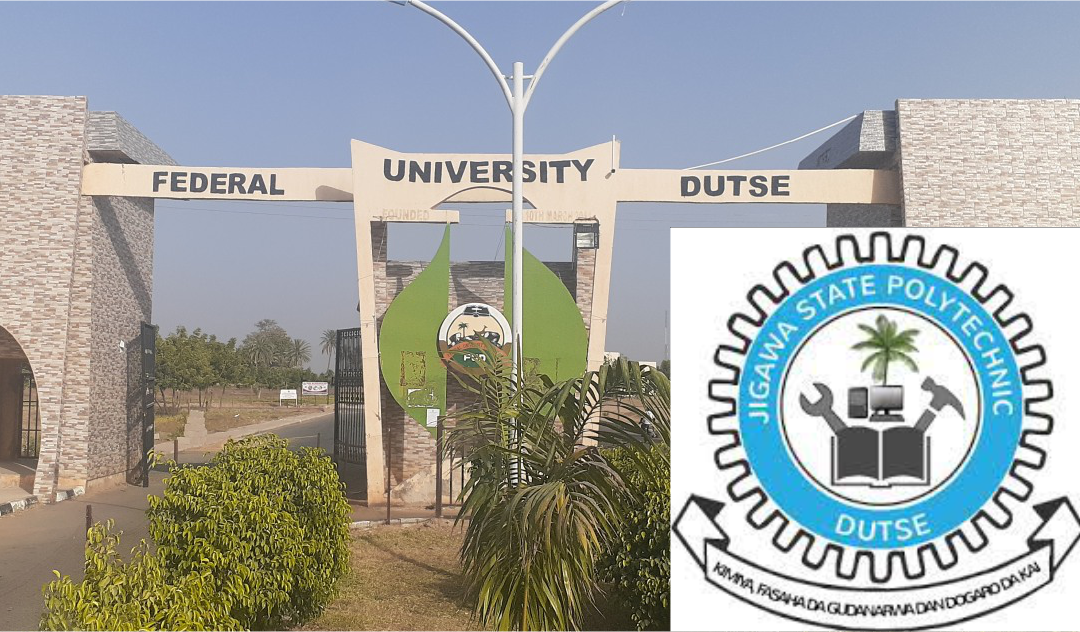 The police command in Jigawa has arrested six students for entering a man’s house and forcibly shave his head.

The suspects are the Federal University Dutse and Jigawa Polytechnic students, aged between 18 and 19.

The command’s spokesman Lawan Shiisu disclosed this in a statement in Dutse on Tuesday.

Mr Shiisu said the suspects were arrested on August 27, after an individual, Ibrahim Sambo of Yalwawa area of Dutse, reported to the police that they had, on August 20, illegally entered his house at about 1:00 a.m. and forcibly shaved his head.

Mr Sambo further complained that he became sick two days after the assault.

“On August 27, at about 1600hrs, one Ibrahim Sambo of Yalwawa quarters of Dutse reported that on August 20, at about 1000hrs, some students of Federal University Dutse and Jigawa Polytechnic, Dutse, entered his house, restrained him and forcefully barbed (sic) his hair and left,” said the police statement. “And after two days, his health started failing, and he became sick.”

According to the police, the students confessed to committing the crime, adding that they will be charged to court “upon completion of the investigation.”

Mr Shiisu added that the police had launched a manhunt to arrest four other suspects at large.