The defender has won five trophies with the Blues, including the UEFA Champions League and the FIFA Club World Cup. 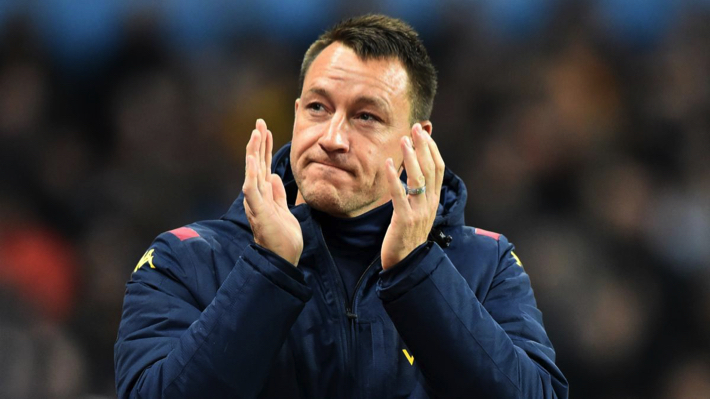 Chelsea legend and former club captain John Terry has taken to social media to question the club’s inability to hold on to German defender, Rudiger, who is now set to leave the club on a free transfer in the summer.

Rudiger joined the club from AS Roma in the summer of 2017 and has become a key member of different titles winning squads in his almost 5-year stay at the club, making 196 appearances so far in all competitions.

The defender has won five trophies with the Blues, including the UEFA Champions League and the FIFA Club World Cup.

Tuchel announced Rudiger’s imminent departure after Chelsea’s 1-0 win against West Ham United, telling reporters, that “The situation is that he wants to leave the club. He informed me of this in a private talk.

“We gave everything – me and the club – but we could not fight anymore because of the actions.

“Without the sanctions, we would at least be able to carry on fighting, but our hands are tied. We don’t take it personally. It is his decision.”

John Terry let his feelings known in the comments section of a post put up by Sky Sports on Instagram, saying “How have we let this man go.”