Prison officials said two of the inmates were brought back to the custodial centre by their mother. 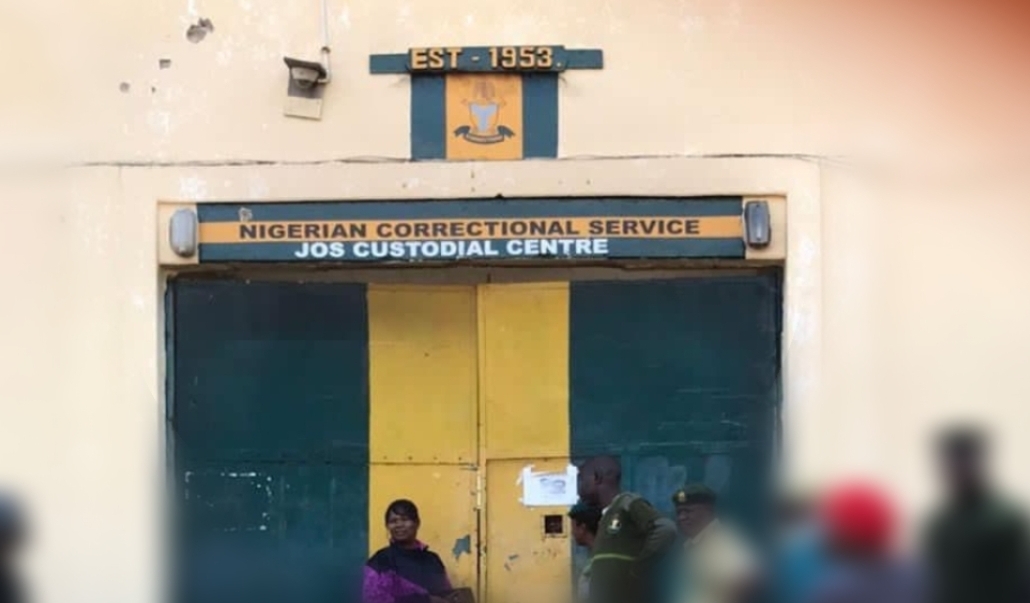 The Nigerian Correctional Service (NCoS) in Plateau has arrested 21 inmates who escaped from the Jos custodial centre when gunmen attacked the facility.

The spokesperson for the command, Geoffrey Longdiem, disclosed on Tuesday, adding that two escapees were brought back to the custodial centre by their mother.

“As of today, we have recaptured 21 of the inmates who escaped during the last attack at our custodial centre in Jos,” Mr Longdiem said.

Gunmen invaded the custodial centre on November 28, killed a personnel of the NCoS and nine inmates, while 252 inmates escaped during the invasion.

Deputy Controller General of NCoS in charge of Operations, Mohammed Tukur, blamed the attack on the paucity of modern equipment and other gadgets.

Mr Longdiem said that the service was, in collaboration with other security agencies, working assiduously to arrest the remaining inmates