PLASIEC charged chairmanship candidates of participating political parties N1,000,000 each while councillor candidates would pay N600,000 each to be eligible. 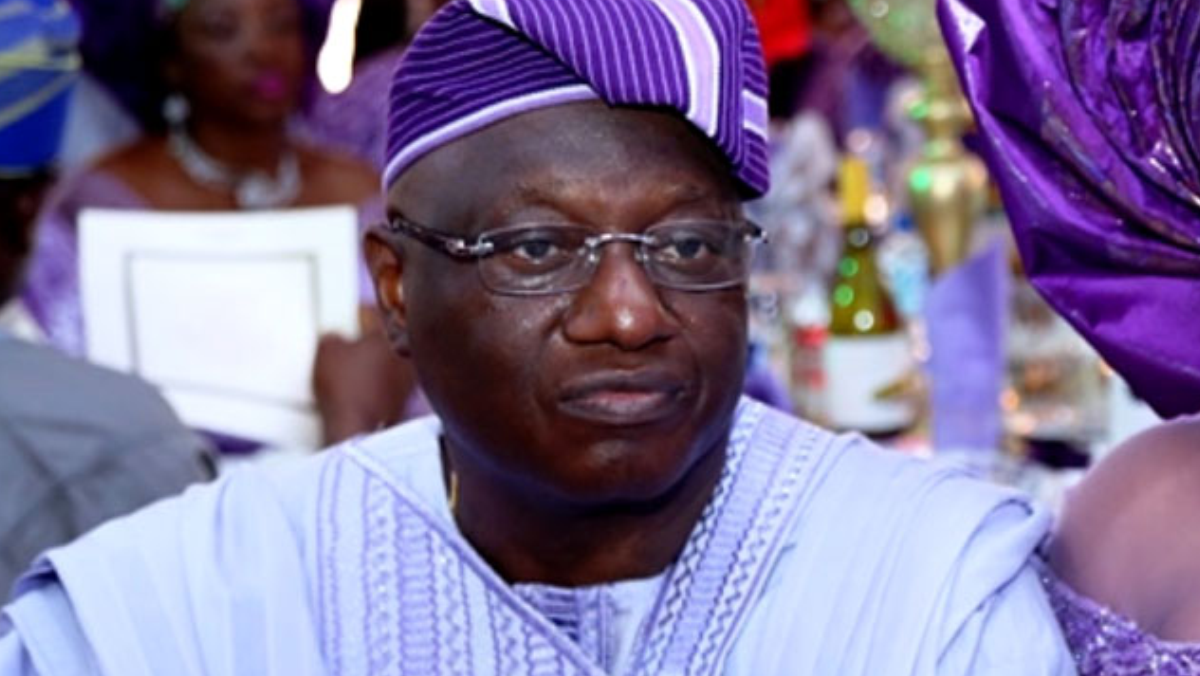 PLASIEC fixed the council polls for October and charged chairmanship candidates of participating political parties N1,000,000 each while councillor candidates would pay N600,000 each to be eligible.

In its affidavit before the court in Jos on Tuesday. The PDP said that the charge was a subterranean move to exclude it from the polls.

Its counsel, Edward Pwajok (SAN), told the court that he was ready to move a motion to stop PLASIEC from conducting the elections since he had served the defendant notice.

“We are ready for the case today having served the defendant, who has equally replied to us through a counter-affidavit.

“It was on July 26 that we filed our notice of preliminary objection already served on the defendant (PLASIEC) the same day and the motion was fixed for hearing. We are ready to proceed with the business of the day,” Mr Pwajok announced.

Counsel to PLASIEC, Garba Pwul (SAN), however, objected to Mr Pwajok’s application to move the motion on the ground that he had filed a preliminary objection challenging the court’s jurisdiction.

“Yes, it’s true that we have been served with their interlocutory injunction notice to which we have appropriately responded.

“It’s equally true that we filed a notice of preliminary objection challenging the competence of the suit and the jurisdiction of this court to hear the matter.

“My Lord, I don’t think we have reached there yet since we have filed a preliminary objection challenging the jurisdiction of this honourable court from entertaining this case brought up by the plaintiff, the PDP.

“We believe that our preliminary objection notice should be uppermost and heard before going into the interlocutory injunction motion on notice filed by the plaintiff,” Mr Pwul argued.

The vacation judge, Ishaku Kinda, adjourned the case to August 5 for a hearing of the preliminary objection and then the interlocutory injunction of the PDP.