The governor described the prison attack as one too many in the nation’s correctional system. 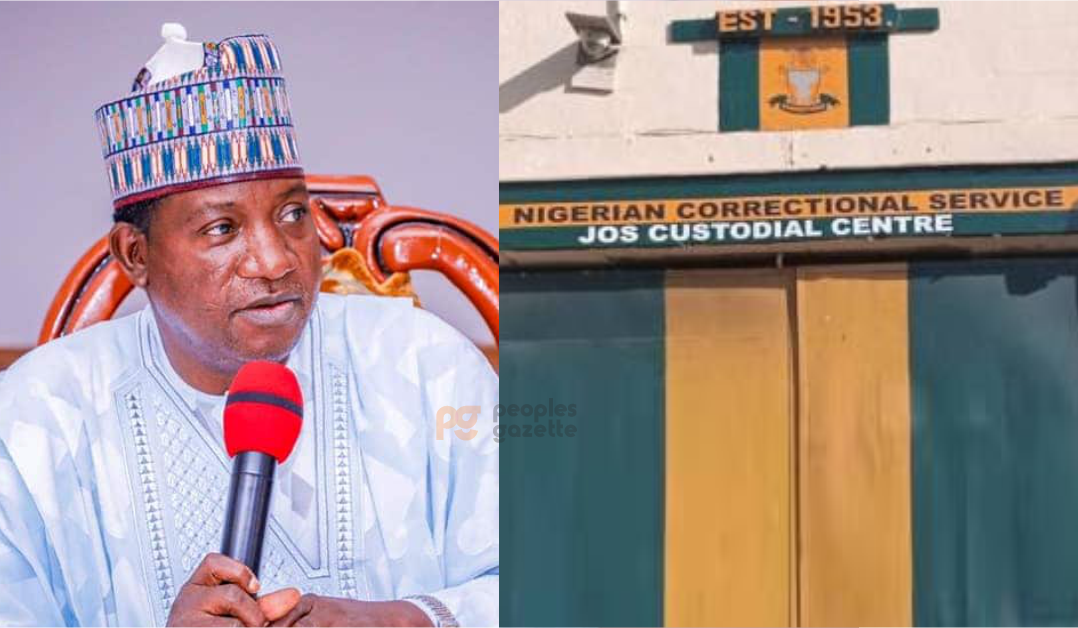 Governor Simon Lalong of Plateau has commended security operatives for their response to the attack on the state’s custodial centre by armed men on Sunday.

While condemning the unfortunate incident, Mr Lalong on Monday praised the gallantry of officers and men of the Jos Custodial Centre who thwarted the plans of the criminals.

He also praised the quick reaction of other security agencies including the police, Operation Safe Haven, State Security Service, Nigeria Security and Civil Defence Corps and Operation Rainbow that responded to the situation.

The governor described the event as one too many in the nation’s correctional system.

He also said that it was high time a holistic approach was applied to bring such attacks and jailbreaks to an end.

He said this would guarantee the safety of inmates, correctional officers and the larger society from criminals who chose to attack the very essence of Nigeria’s legal system by disrupting law and order.

Directing an immediate boosting of security measures around all custodial facilities in the state, Mr Lalong assured the public of protection for all prisons in the state.

The governor said the state would work with the federal government to see to this.