The music video also featured one of the Portuguese manager’s famous audio. 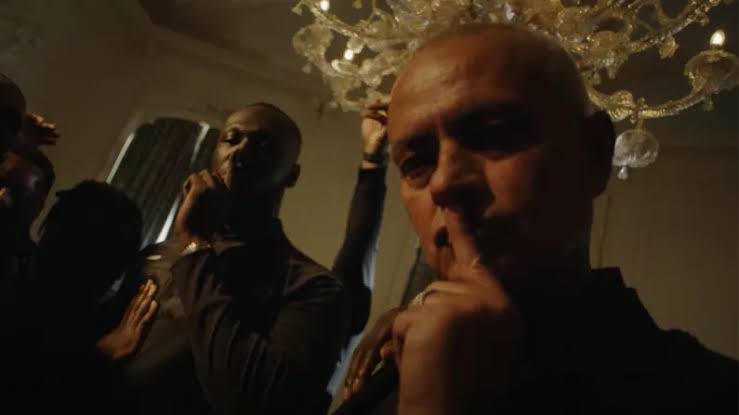 AS Roma manager Jose Mourinho has gone into the ‘Rap Game’ after featuring in a new music video of British rapper Stormzy’s latest single titled ‘Mel Made Me Do It’.

Stormzy, who is also a Ghanaian root, dropped the video on YouTube on Thursday with Mourinho making a surprising cameo in the 10-minute video that has racked up 1.2 million views so far.

The former Chelsea manager can be seen putting index finger on his lips as a gesture telling people to keep shut.

The video also featured a famous audio of the Portuguese resisting an urge to make comments because he might get into trouble.

“I prefer really not to speak. If I speak, I am in big trouble,” this was preceded by lyrics in which the 29-year-old rapper referenced the “Special One”.

“They love to talk about the old days, the man are old like ‘Annie, are you OK?’, I prefer not to speak like I’m Jose,” the lyrics read.

Meanwhile, the 59-year-old manager is not the only big name that cameo in the video, Olympic gold medallist Usain Bolt, Athlete Dina Asher-Smith, Arsenal legend Ian Wright also featured in the music video.