After crash, LUNA opt for Terra 2.0 to revive token

Last week, stablecoin terraUSD (UST) lost its edge over the U.S. dollar and fell as low as $0.67, losing almost 99 per cent of its value. 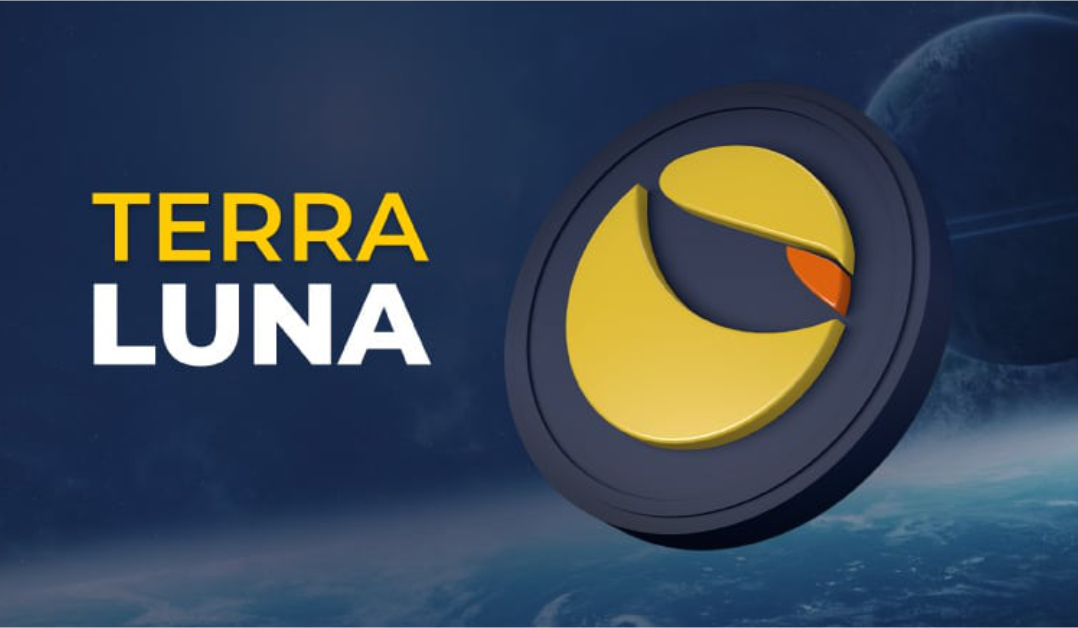 LUNA, the cryptocurrency designed to support the terraUSD (UST), is set to launch a new, community-owned token called Terra 2.0

Luna has been renamed LUNC and tagged as Luna classic. The 2.0 will be called LUNA and sent to holders of stable coin UST and LUNC. Its proposed commencement date is May 27.

Last week, stablecoin terraUSD (UST) lost its edge over the U.S. dollar and fell as low as $0.67, leading to Luna losing almost 99 per cent of its value.

The chief executive of UST and luna developer Terraform Labs, Do Kwon, presented a revival plan for the Terra blockchain network, adding that it could deploy its Bitcoin reserve for the rescue plan.

“While UST has been the central narrative of Terra’s growth story over the last year, the Terra ecosystem and its community is what is worth preserving,” Mr Kwon wrote in a post on a Terra forum.

Mr Kwon proposed that Terra’s ownership be reset to one Billion tokens, noting that billion dollars worth of UST still existed to recoup. He intends to preserve the blockchain ecosystem and its community by reforming it.

As such, TerraForm Labs’s wallet (terra1dp0taj85ruc299rkdvzp4z5pfg6z6swaed74e6) will be removed from the whitelist for the airdrop, making Terra a fully community-owned chain.

Mr Kwon noted that $1 billion would be distributed among the affected parties. For recipients who held Luna before the de-pegging, 40 per cent, being $400 million, would be allocated to them.