Bandits bomb Kaduna-Abuja train with over 1,000 passengers aboard 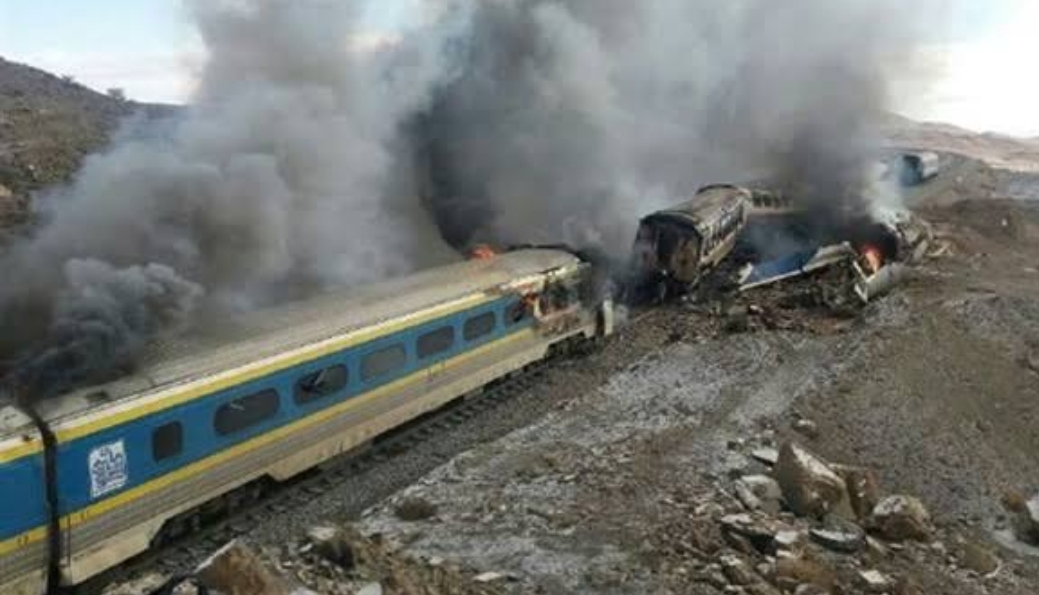 Photo of train crash used to illustrate this story

Fidet Okhiria, MD of Nigerian Railway Corporation, confirmed the development to Peoples Gazette, saying efforts are underway to obtain further information about it.

The Gazette could not immediately confirm casualties. The railway has become one of the busiest in the country since it was opened in 2016 amidst expectation it would provide a safer alternative to people plying the route.

However, several attacks linked to armed gangs have occurred repeated along the route, even as the government issued regular assurances to citizens about their safety.