The announcement followed Twitter’s deletion of Mr Buhari’s tweets that threatened genocide against the Igbo-dominated South-East. 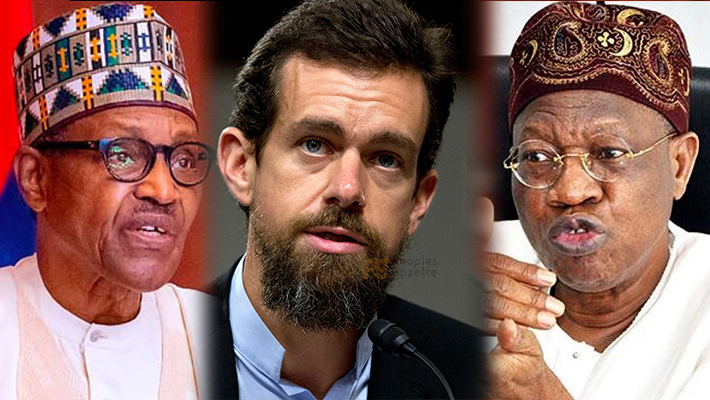 The Buhari administration has banned operations across Nigeria, a move that would see telecom networks restrict access to the micro-blogging platform.

Minister of Information and Culture, Lai Mohammed, announced the suspension in a statement signed by his media aide Segun Adeyemi, citing the persistent use of the platform for activities that are capable of undermining Nigeria’s corporate existence, the government said in a Twitter update.

Mr Mohammed has also directed the National Broadcasting Commission (NBC) to immediately commence the process of licensing all OTT and social media operations in Nigeria, it added.

Twitter does not have physical offices or data farms in Nigeria, but the blocking of access to the popular network could bolster allegations of repression long ascribed to the administration.

The announcement came a day after Twitter deleted tweets and videos posted on social media by Mr Buhari, which threatened genocide against the Igbo-dominated South-East.

Mr Mohammed had condemned Twitter’s action, saying it raised suspicion about the company’s intention in Nigeria.

The Buhari administration has recently adopted the tactics of forcing telecom networks to tethered connection to websites seen as critical.

In January, Peoples Gazette’s website was blocked by all mobile telecom networks following a secret directive from the government.

The Gazette has reached Twitter for comments about today’s announcement.