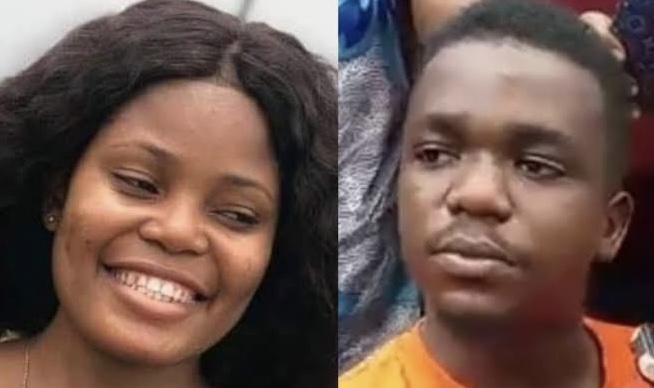 The Uyo Division of the Akwa Ibom State High Court has sentenced Uduak Frank Akpan to death by hanging for the murder of job seeker Iniobong Umoren.

The murder of Ms Umoren, a graduate of the University of Uyo, made waves last year after his family raised an alarm of her disappearance days after she left Calabar to job hunt on the invitation of Mr Akpan.

She was found murdered days later, sparking mass rage as the police dilly-dallied on the investigation. They eventually arrested Mr Akpan and he made useful confessions that prepared grounds for his arraignment.

Mr Akpan later recanted his knowledge of Ms Umoren in court after initially confessing to the crime in February.

Mr Akpan had earlier told the State Security Service that while forcefully having sex with the deceased, he hit her with in the head causing much bleeding while led to her eventual death in April 2021.

Ms Umoren has planned to work while waiting for her National Youth Service Corps call up.