Babafemi Ojudu and his bloc accuse the governor of anti-party conducts, including his recent hosting of opposition figure Femi Fani-Kayode 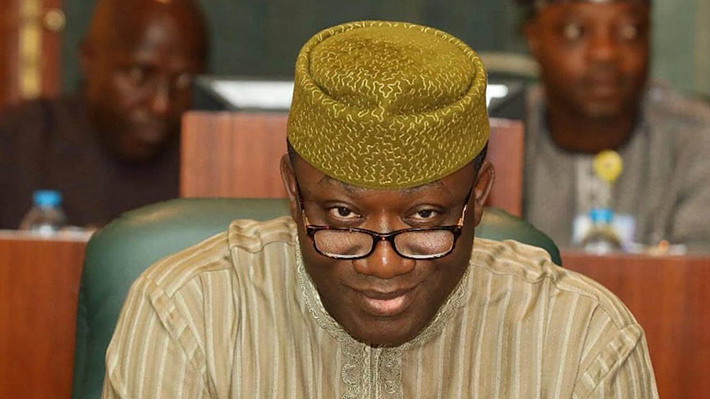 A breakaway group in Ekiti State chapter of the APC has suspended Kayode Fayemi as a member of the party.

The faction, led by Babafemi Ojudu, accused the governor of working against the party’s interest, including his recent decision to receive opposition figure Femi Fani-Kayode at the Government House.

“We also recall his role in the gubernatorial election in Oyo State where he supported the PDP candidate to defeat the APC candidate,” Mr. Ojudu’s group said in a Friday morning statement. “The second tranche of money he sent to Gov Makinde in the election was intercepted by soldiers.”

The suspension and the allegations, which were not immediately proven, came barely a day after Mr. Ojudu and others were suspended from the party by the bloc loyal to Mr. Fayemi. The skirmish marks an early indication of upcoming political battles being waged in Ekiti and other parts of the country ahead of the 2023 general election.

Mr. Fayemi dismissed the suspension as a joke in a statement to Peoples Gazette Friday afternoon.

“The action is but a joke taken too far as they never had such power they want to arrogate to themselves while they were members of the party, much less now that they have been suspended,” the governor said.