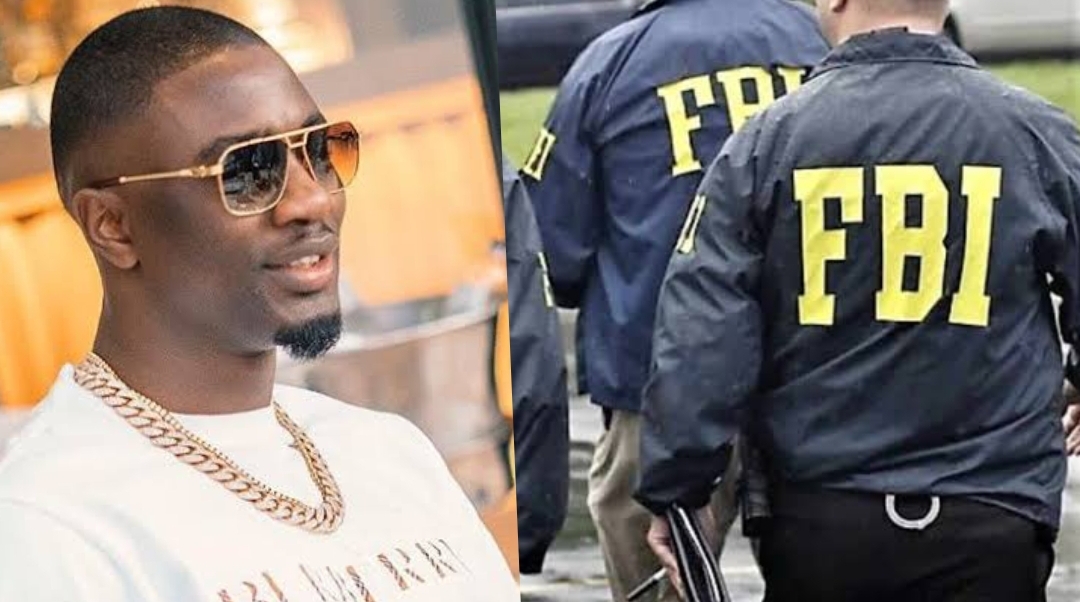 The United States government, through the Federal Bureau of Investigation, has seized 151.8 Bitcoin from the wallet of Olalekan Jacob Ponle, also known as ‘Mr Woodberry’.

According to court documents from the United States District Court for the Northern District Of Illinois, U.S. prosecutors sought forfeiture of any property derived from the proceeds of Mr Ponle’s criminal enterprise.

In 2020, the FBI filed a complaint against Mr Ponle regarding his criminal activities and how he used Bitcoin to conceal stolen funds from his alleged criminal activities online. The bureau noted that Mr Ponle had been using the same address (16AtGJbaxL2kmzx4mW5ocpT2ysTWxmacWn) since 2014.

The intelligence agency further revealed how Mr Ponle and his accomplices engaged in a scheme known as business email compromise (BEC) and subsequently defrauded American companies of tens of millions of dollars while converting $6.5 million into 1,500 BTC.

“Preliminary blockchain analysis indicates that PONLE received at least 1,494.71506296 bitcoin related to these BEC schemes, valued at approximately $6,599,499.98 at the time he received the proceeds,” the document added.

Mr Ponle, also known as ‘Mr Woodbery’, and ‘Mark Kain’, was arraigned on a separate charge in Chicago last July.

He was arrested in Dubai alongside Hushpuppi and charged in a U.S. District Court in Chicago with conspiracy to commit wire fraud.

The jury’s eight-count charge of wire fraud still holds, meaning Mr Ponle stands to forfeit, to the U.S. government, any property derived from the proceeds of his crimes.