Joshua accepts all terms to fight Fury in December

AJ’s management said they are waiting for a response from Tyson Fury’s camp. 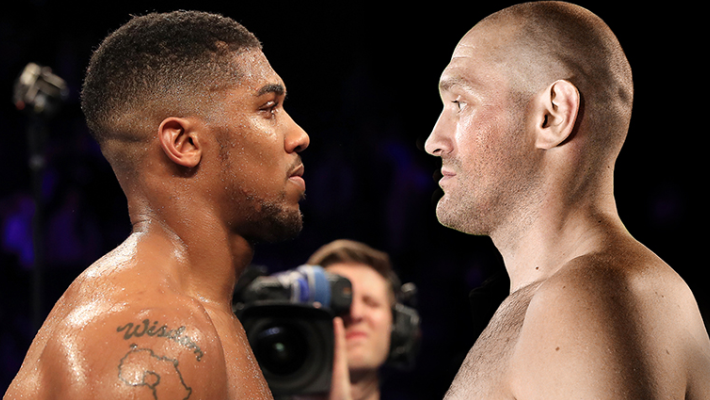 Everything looks ready for the WBC title fight between heavyweight champion Tyson Fury and Anthony Joshua to take centre stage after an announcement by AJ’s camp that all terms for the fight to take place have been accepted.

People Gazette reported days ago how Fury, who considered retiring multiple times, called out the British-Nigerian boxer days after his second defeat to Ukrainian Oleksandr Usyk and gave him a shot at the WBC title.

In response, AJ directed Fury to contact his management if he is serious about fighting him.

It has now been confirmed by multiple sources on Tuesday morning, including AJ’s management, 258MGT, that everything is set for the fight to take place on December 3 after terms presented by Fury’s camp were accepted.

“Joshua-Fury update: 258 and @MatchroomBoxing can confirm, on behalf of @anthonyjoshua, that we accepted all terms presented to us by Fury’s team for a fight on Dec 3rd last Friday,” Joshua’s team stated. Due to the Queen’s passing, it was agreed to halt all communication. We are awaiting a response.”

After his loss to Usyk in August, AJ’s chance at a title shot seemed over.

Fury hopes to fight Usyk in an undisputed bout next year, if he gets better or Joshua in their upcoming fight. He will receive a contract “very soon,” boxing manager and promoter Frank Warren confirmed.