On Wednesday, the 12-person jury in Chicago convicted Mr Kelly of six out of the 13 charges levelled against him. 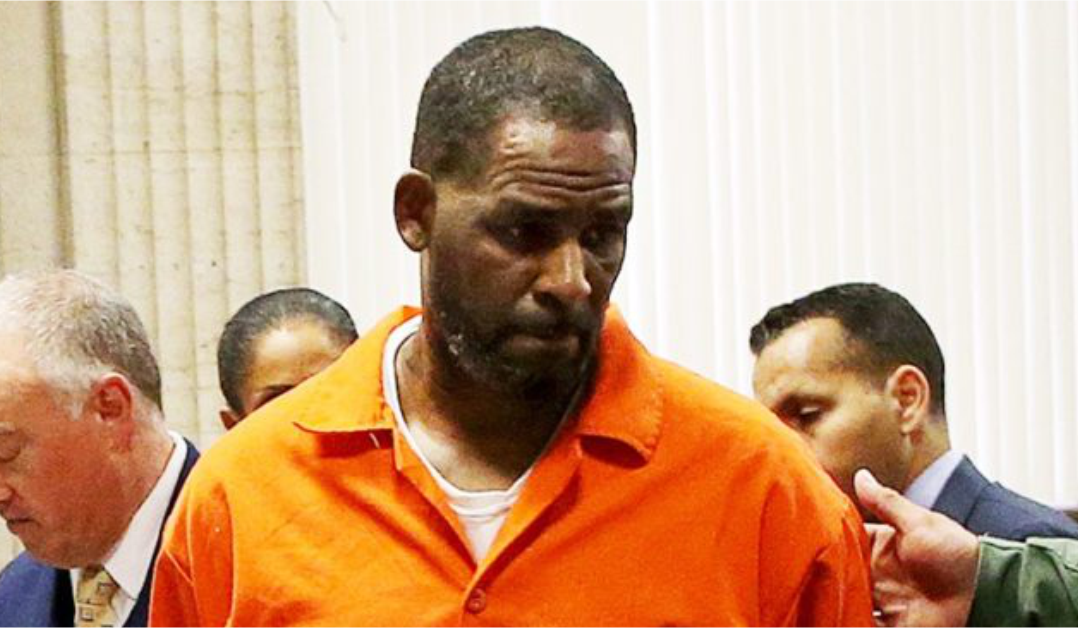 On Wednesday, the 12-person jury in Chicago convicted Mr Kelly of six out of the 13 charges levelled against him. He was found guilty of coercing three minors into criminal sexual activity and producing three child sexual abuse videos.

However, Mr Kelly was acquitted on several counts, including conspiring to tamper with his 2008 child pornography trial.

Prosecutors had alleged in Cook County Court that Mr Kelly conspired to obstruct justice during the 2008 trial by threatening and paying off a teenage girl and her family so she would not testify about a tape he recorded of him urinating on her during a sex act.

His former associates, Derrell McDavid and Milton Brown, were also tried alongside Mr Kelly for their part in the scheme. Messrs McDavid and Brown were found not guilty on all charges on Wednesday.

During the trial, four women accused Mr Kelly of sexually abusing them when they were girls, including the central witness to the case, who testified under the alias “Jane”.

Jane told the Jury that Mr Kelly began abusing her after becoming her godfather when she was only 14, and had sex with her hundreds of times between the ages of 14 and 18.

In June, He was sentenced to prison for 30 years for sex trafficking, sexual exploitation of a child, kidnapping and other sex-related crimes.

The six-week trial saw graphic testimonies from 11 accusers, nine women and two men, who described sexual and psychological abuse at the hands of the “Ignition” singer. The case relied on the accounts of six victims, five of whom testified. The sixth, singer Aaliyah, whom Mr Kelly illegally wed when she was 15, died in a plane crash in 2001