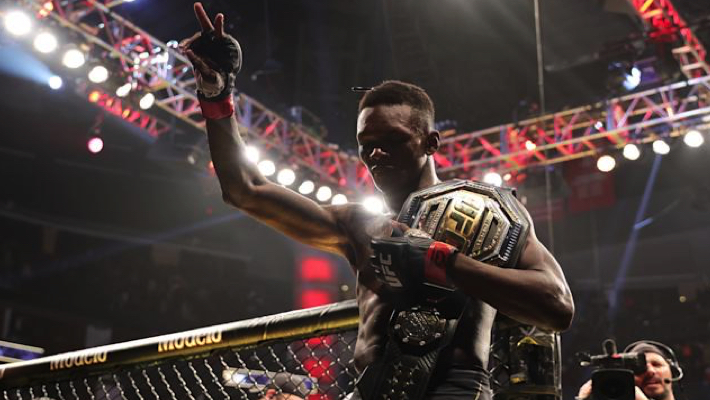 Adesanya and Whittaker clashed at the Toyota Center, Houston, Texas, before over 16,000 excited fans itching to watch a middleweight title rematch.

This comes three years after Adesanya first defeated Whittaker in 2019 at Marvel Stadium in Melbourne, Australia.

Saturday’s win was Adesanya’s fourth title defence. Before now, he had won Yoel Romero, Paolo Costa and Marvin Vettori in defence of his title.