The 23-year-old also previously held the world record of 33.35m for the F42 event before this tournament. 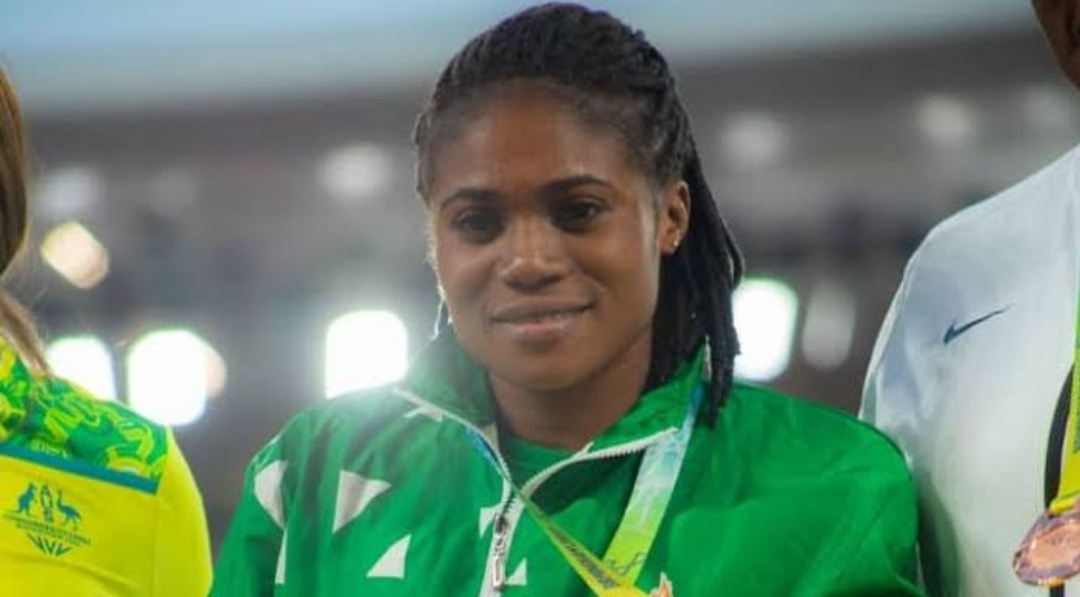 The 23-year-old also previously held the world record of 33.35m for the F42 event before this tournament but on Thursday threw 34.84m to break it before throwing a further 36.56m to clinch gold.

In other day events, Team Nigeria won a bronze medal in the powerlifting event, with Nnamdi Innocent finishing as second runner-up in the lightweight category.