Dapo Abiodun has been accused of diverting state funds to settle personal debts and shore up his private business. 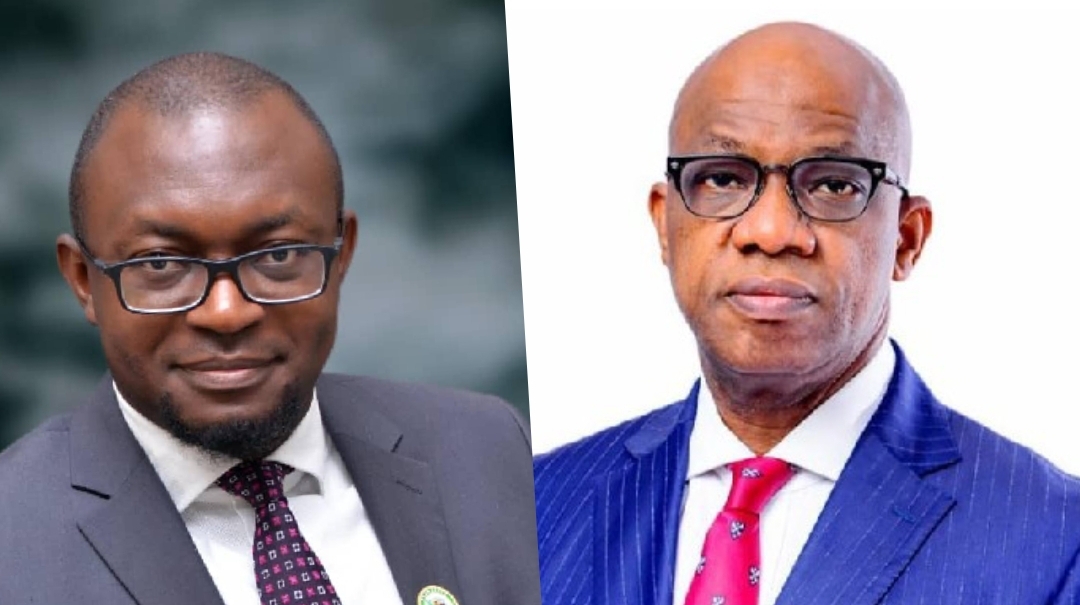 Mr Adeniran, a liberal arts scholar and commercial law expert, turned in his resignation because he was no longer comfortable serving Mr Abiodun in the cabinet. Mr Adeniran’s resignation is effective November 30, 2021, The Gazette learnt, and it was not immediately clear what he plans to do next.
Two sources who spoke with The Gazette separately about the development said Mr Adeniran has expressed concerns about unbridled corruption and incompetence in government and unsuccessfully took initiatives to curb such vices in public services.

“He tried to introduce reforms that will make it difficult for corruption and mismanagement to thrive,” a source with information about the development told The Gazette. “I am sure he will find a more suitable position to take up soon because he is a very diligent lawyer with a promising future.”

Mr Adeniran declined comments to The Gazette about his resignation.

“Whatever you’re going to publish, I have no comments,” the attorney-general said. Ogun information commissioner Waheed Odusile said there has been no resignation from the cabinet and did not elaborate as to the specifics of when and why Mr Adeniran would leave.

Critics said Ogun State has had more downs than ups since Mr Abiodun assumed office on May 29, 2019. At first, he was criticised for taking longer than necessary before forming a cabinet. He also faced charges of abandoning key infrastructure projects that were underway before he assumed office, with residents in satellite communities like Akute and Sango reporting neglect of road networks.

Mr Abiodun has been accused of diverting state funds to settle personal debts and shore up his private business. He strongly denied those charges and said he should be hailed for initiating power and road projects across the state’s geopolitical zones, considering the state’s insufficient coffers.
The governor also claimed credits for mitigating the impact of the pandemic on Ogun residents, which the World Health Organisation and other independent groups had commended.

But Mr Adeniran was not persuaded by the government’s measures that critics dismissed as cosmetic and decided to quit in order to preserve his reputation.

Mr Adeniran also pushed for judicial reform that will include widespread use of technology across the state’s court system, but he was unable to get the governor’s buy-in within a reasonable period of time.

“Thereafter, the governor made himself unreachable and it appears the governor is looking for a “dirtier”, more agreeable fellow as his Attorney-General,” one of our sources said under anonymity to avoid victimisation at his public service job.