Mr Adetunji joined his ancestors in the early hours of Sunday at the University College Hospital (UCH) in Ibadan. 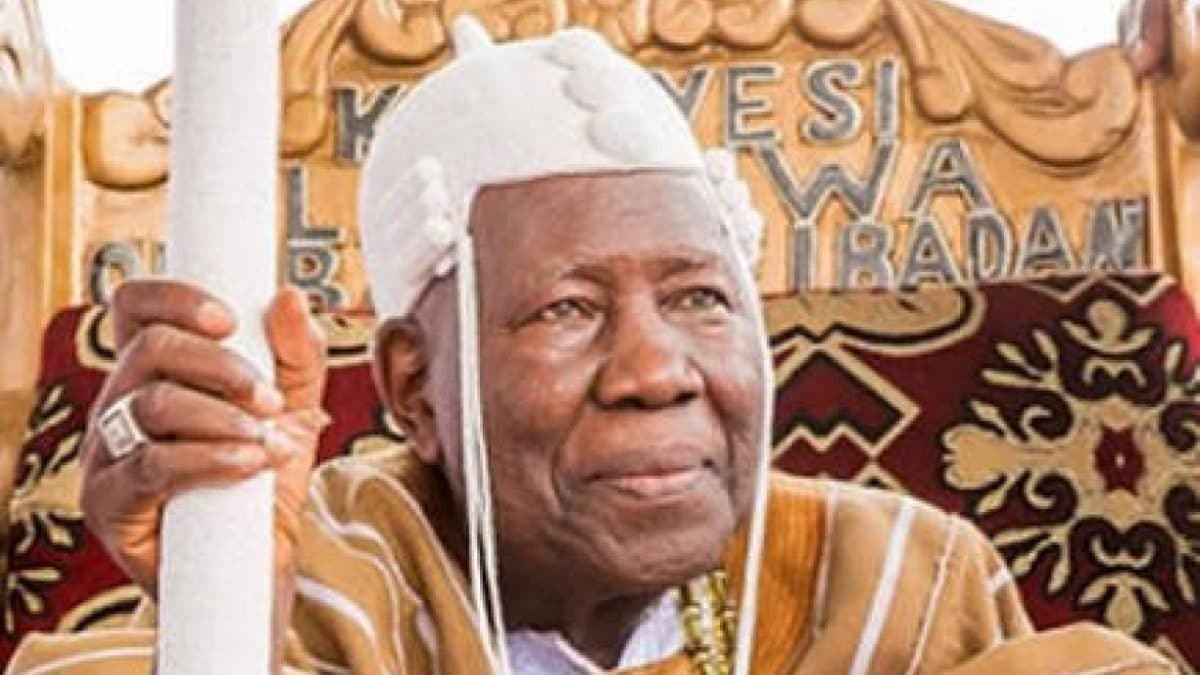 The Olubadan of Ibadan, Oba Saliiu Adetunji, is dead.

Mr Adetunji joined his ancestors in the early hours of Sunday at the University College Hospital (UCH) in Ibadan.

Mr Adetunji ascended the throne in March 2016 following the demise of his predecessor Samuel Odulana Odungade.

A former lawmaker, Senator Lekan Balogun, may be next in line to succeed the departed monarch according to the laid down hierarchy of ascension the Ibadan throne