Pochettino would be required to steer the serial Ligue 1 winners to Champions League glory. 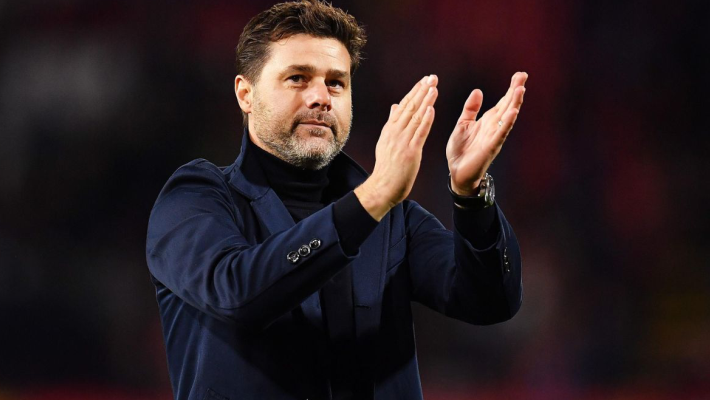 The 48-year-old Argentine put pen to paper to stay with the Parisian side till June 2022, with a possible extension of the contract for a year.

PSG chief executive Nasser Al-Khelaifi said Pochettino “fits perfectly with our ambitions”, adding: “It will be another exciting chapter for the club and one I am positive the fans will enjoy.”

A former PSG player himself, Pochettino would be required to quickly steer the serial Ligue 1 winners to Champions League glory having failed to win the trophy after huge investment in the recent years.

PSG currently sit third in Ligue 1 and will face Barcelona in the last 16 of the Champions League in February and March.

Pochetino said he was “happy and honoured” to take on the role and that the club “has always held a special place in my heart”.

“I return to the club today with a lot of ambition and humility, and am eager to work with some of the world’s most talented players,” he added.