The deceased was involved in a car crash Saturday night. 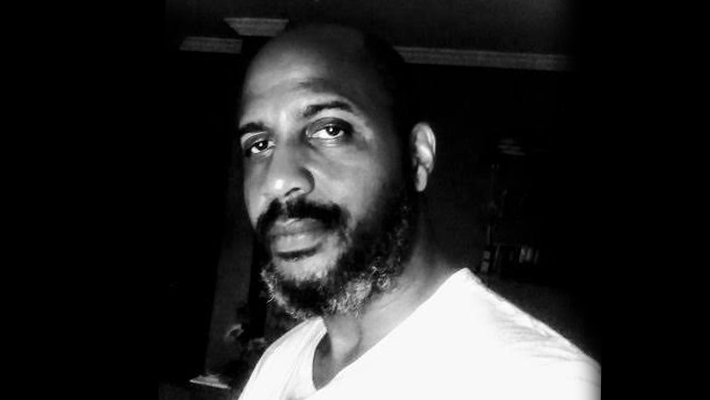 Pharaoh Okadigbo, the first son of a former President of the Senate, late Dr Chuba Okadigbo, is dead.

Sources close to the family disclosed to Peoples Gazette that the deceased was involved in a car crash on Saturday night and the body has been deposited at the morgue.

At the time of filing this report, there has been no official statement by the family.